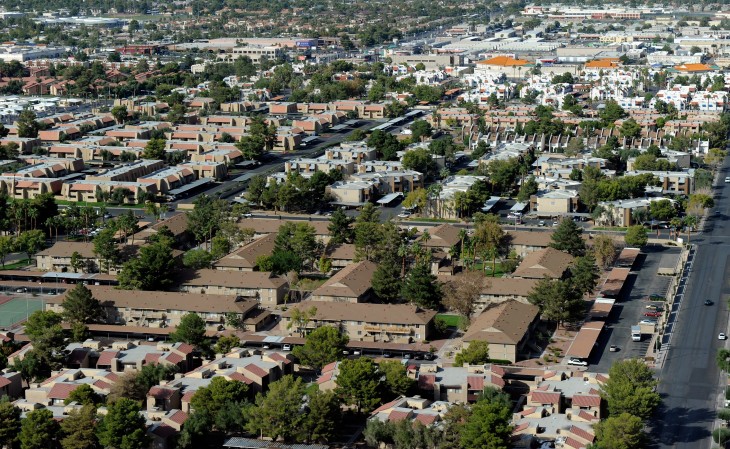 The social network for neighborhoods, Nextdoor, is releasing its second generation service to its users, giving them a redesigned interface, the ability to connect with nearby neighborhoods, and and includes an enhanced focus on creating a virtual neighborhood watch to help fight crime in the area. All of these changes coincide with the company’s news that it raised $21.6 million in a new round of funding led by Greylock Partners.

With Nextdoor, neighborhoods are empowered to create their own social network that is private and restricted to only those that live in the designated areas — the service requires you to enter in your address and validates it through a verification process. And this concept seems to have attracted attention from neighborhoods around the United States.

Nirav Tolia, the company’s co-founder and formerly the COO of Shopping.com, says that while people are inundated with all the various social networks out there, there isn’t one for the original community: the neighborhood.

According to a Pew Research Center report from 2010, 29 percent of Americans know only a few of their neighbors and 28 percent don’t know any of them by name. Whether we’re in prosperous or unfortunate times, the people that live near are always going to be our community, so why not share and discuss information with them?

Back in October 2011, Nextdoor says that it had 176 neighborhoods throughout 26 states signed up. Today, in just 15 months, there are 8,075 neighborhoods in all 50 states represented.The service offers people the chance to share events, solicit recommendations for contractors, piano teachers, and more, create classified ads, discuss community issues, view crime and safety information, along with other issues that may affect the area.

With the next generation of the service, neighborhoods with a heavier focus being placed on crime and safety. Tolia tells us that Nextdoor has integrated with more than 100 cities around the US. What this means is that neighborhoods like the Lower East Side of Manhattan or South of Market in San Francisco can receive important police and fire news, along with other time-sensitive information.

In addition, because some homes are rather close to other neighborhoods, Nextdoor has given users the option of sharing information with multiple communities while still ensuring that the privacy standard it established in the beginning is maintained. You could think about it like Google+ Circles where you can share with an audience of various sizes.

Lastly, the interface has been updated in a way Nextdoor believes will provide an “intuitive navigation” based on groups and categories. It also features a post box for easy customization such as “Classifieds” or “Crime & Safety” and a responsive design that makes it more useful for web, mobile, and tablet users.

Nextdoor says its new funds will be used to invest in its product. Specifically, it tells us that it will spend it on building standalone iOS and Android apps, creating international versions, and expects it to expand internationally by setting foot in three to four countries this year. In addition, it hopes to continue to create a platform that members want in terms of the functionality.

With the participation of new investors Greylock Partners, Google Ventures, and Amazon’s Jeff Bezos through his Bezos Expeditions firm, the company is now bringing in firms and individuals who have experience in social.

Tolia says that $15 million of the new round is coming from Greylock’s Managing Director David Sze, the largest investment he’s made in his career — not surprisingly, he is joining the company’s Board of Directors.

Also contributing to this round are existing investors including Benchmark Capital, DAG Ventures, Shasta Ventures, Allen & Company, and Pinnacle Ventures.