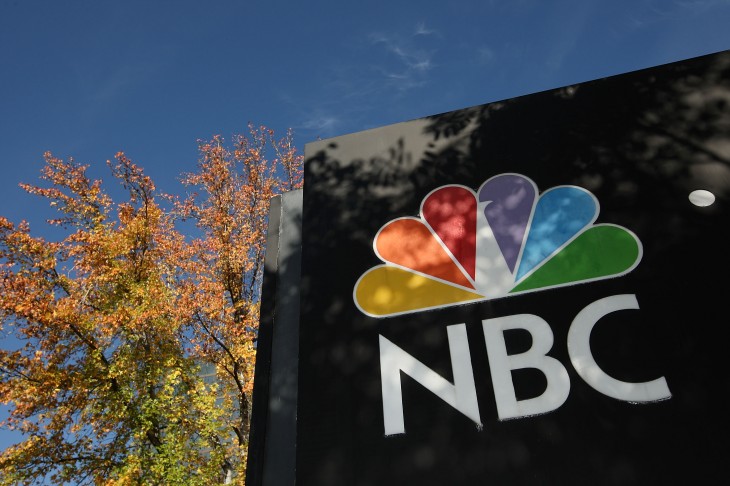 Global media and technology company Comcast Corporation will purchase the remaining 49 percent ownership stake in NBCUniversal from General Electric. The deal will see GE receiving approximately $16.7 billion from the purchase and give Comcast complete control over the media company.

In addition to the purchase, NBCUniversal will purchase properties it used at famed 30 Rockefeller Plaza (not “30 Rock” the show) in New York City and CNBC’s headquarters in Englewood, New Jersey for approximately $1.4 billion. Based on Comcast’s statement, the complete buyout was lead by GE’s interest in divesting ahead of “a redemption period that would have begun in July 2014”. The company says that it expects to close the deal by the end of Q1 2013.

Brian Roberts, Comcast’s Chairman and CEO, says that its decision to acquire GE’s ownership was driven by its “sense of optimism for the future prospects of NBCUniversal and our desire to capture future value that we hope to create for our shareholders.”

The news of the announcement comes as Comcast is scheduled to release its earnings for Q4 2012. Roberts appeared on CNBC’s “Fast Money” to talk about the news and he said that the company knew “Comcast would own all of NBCUniversal some day.” He said that the transaction is not a big risk since it has a lot of cash on its balance sheet.

Comcast purchased a majority stake in NBCUniversal in 2011 when it received 51 percent of it for $13.8 billion. The US Federal Communications Commission (FCC) and the Department of Justice both approved the deal soon afterwards. Because of the acquisition, Comcast had to cede management control of Hulu — NBC had shares in the video service along with News Corp.’s FOX and Walt Disney Co.’s ABC.

Read next: Apple's App Store, Mac App Store, iTunes Store, and iBookstore down for some, slow for many (Updated: Fixed)