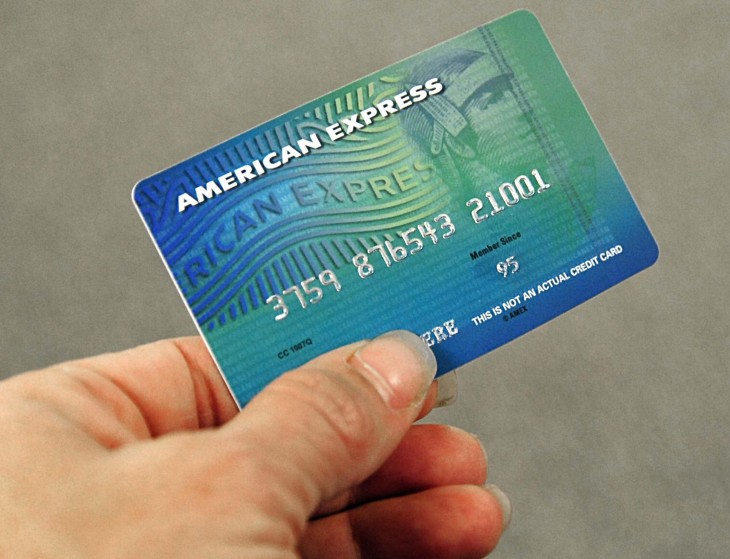 Today American Express announced that it would sync with Twitter in a deal that would utilize the purchasing power of hashtags. For those AmEx cardmembers that sync up their eligible cards and use special hashtags, they can purchase AmEx gift cards along with products from Amazon, Sony, Urban Zen, and Xbox 360.

Through the use of the credit card provider’s CardSync technology that launched on Twitter last March, couponless savings are able to be delivered to cardmembers who tweet using a #hashtag from select merchants. Yes, it does sound pretty much like Chirpify in every way, but the difference is it has the backing of a large corporation.

For those that sync their cards today, American Express is selling a $25 gift card for only $15 just by sending out a tweet and using the hashtag #BuyAmexGiftCard25. On February 13, the company will begin selling the remaining products in its catalog.

Leslie Berland, American Express’s Senior Vice President of Digital Partnerships and Development, says that “based on the initial success of Amex Sync for offers, we know there is significant power in combining our assets with Twitter’s platform to bring value to Cardmembers and merchants.” She continues by saying “now we’re leveraging our unique technology and closed-loop network to introduce a seamless solution that redefines what’s possible in the world of social commerce.”

Once a tweet has been sent using the designated hashtag, American Express says that cardmembers need to check to see if they have any replies from @AmerSync containing a confirmation hashtag. From there, a tweet must be sent within 15 minutes back with the new hashtag in order to confirm the purchase.

Read next: Google renames Circles icon on Google+ to 'Find people', lists who you talk to in Gmail and its other products