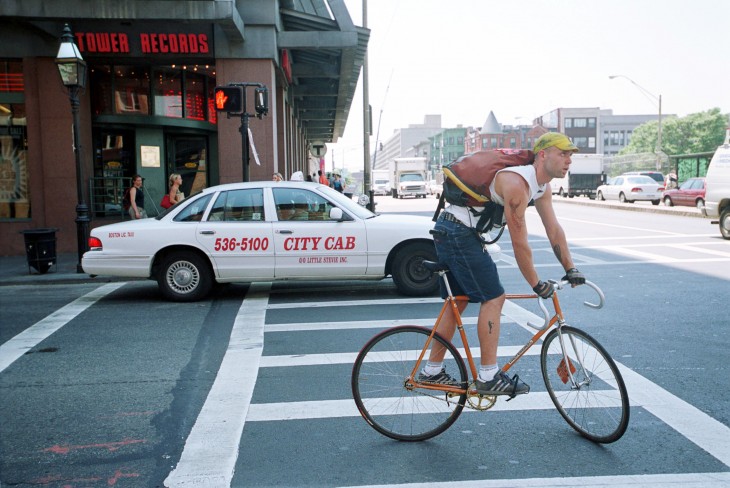 Postmates, the local courier service that allows users to track their deliveries using their smartphone, is bringing its Get It Now service to its second city: Seattle.

While perhaps being hidden away under the “What’s New” section of the Apple App Store, we noticed it when we were prompted to update Postmates’ Get It Now App — one of the updates is multi-city support. Above that, the description lists “available in San Francisco & Seattle”. Previously, the service had only been available to those in San Francisco. Now, those in the Emerald City hopefully will be able to partake in the quick delivery system to help get their daily needs taken care of.

If you’re not familiar with Get It Now, it’s the one-hour delivery service in which users can request anything from food to quick errands. Think about it like Uber for courier delivery: not only can you order whatever it is you need through the smartphone, but you can also track its pick up and delivery and pay for it right from a device, no cash required. Through its dynamic pricing, launched last summer, deliveries, according to the service’s website, start at $6.99.

Although Get It Now launched last May, the company originally operated as a courier dispatch service. It launched at TechCrunch Disrupt in 2011, but soon shifted towards being all about the quick hour-long delivery system. Since that time, the service has been joined by competitors such as TaskRabbit, eBay Now, and WunWun.

The popularity of Postmates’ service is apparent in Silicon Valley and has resulted in companies offering it to their employees. According to the Wall Street Journal, nearly 60 startups are participating in Postmates’ corporate discount program in which the more employees who sign up, the larger the delivery discount will be, up to 35 percent.

➤ Postmates Get It Now for iPhone

Read next: How a social media news stream turns the sealed-off World Economic Forum into a virtual event