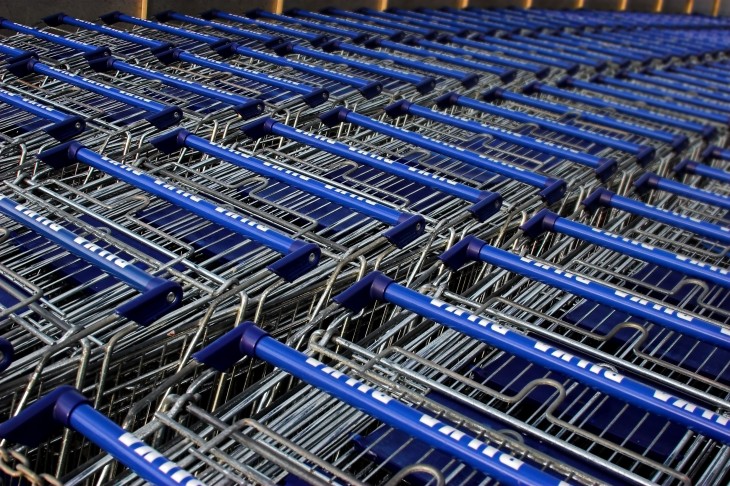 With record traffic numbers and spending increases in multiple corners of the world, it’s no big surprise that retail e-commerce is still growing. In fact, 2012 was a record year, with $186.2 billion in retail e-commerce sales.

The latest figures come from comScore, which says 2012 was actually a 15 percent increase over all of 2011. In fact, 2012 was the strongest annual growth rate since before the recession (late 2008).

comScore has quarterly data going back to 2007, when growth was in double-digits. Then the recession hit in 2008. Nevertheless, the last three years look good:

The growth was possible thanks to a massive fourth quarter. In Q4 2012, sales grew 14 percent year-over-year to $56.8 billion, marking the first ever $50 billion quarter.

Other highlights from Q4 2012 include:

“2012 was a year in which – for the most part – e-commerce continued to grow strongly, despite an uneven macroeconomic environment showing signs of recovery but also cause for continued concern,” comScore chairman Gian Fulgoni said in a statement. “With e-commerce growth rates consistently in the mid-teens throughout the year, it is clear that the online channel has won over the American consumer and will increasingly be relied upon to deliver on the dimensions of lower price, convenience and selection.”

In short, retail e-commerce will keep growing just fine, until the next recession, of course.

See also – eBay beats expectations with Q4 revenue of $3.99 billion, EPS of $0.70 on back of strong PayPal performance and The state of US e-commerce: California has the highest traffic, but Wyoming converts the most