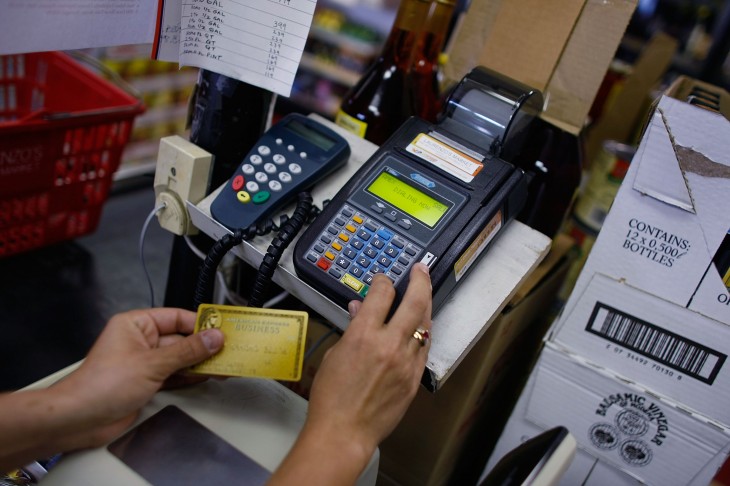 In addition to this funding, it is releasing its latest round of service updates: in-stream payments right from within Facebook and the launch of its developer API.

Company co-founder and CEO Hany Rashwan tells us Ribbon will use the money to grow the team and focus on scaling the product, both by acquiring new users and expanding to other platforms like YouTube. With respect to the first part, it has already begun recruiting, having recently brought on board Teens in Tech founder Daniel Brusilovsky and Sean Blake. Previously, the company raised $120,000 from AngelPad, Gokul Rajaram, Sierra Ventures, and InterWest Partners.

If you’re not familiar with Ribbon, it’s almost a take on Bitly meets payments. Anyone can create an account on the site and list whatever it is they wish to sell. A link gets generated for each individual item and the seller can list it wherever they wish, either on their website, blog, or on social media. Where the transaction takes place is important in this next step. If a potential buyer clicks on the link in Twitter, they can complete their purchase right from within the social network — the e-commerce feel takes place within that environment.

With respect to Facebook, prior to today, the action has been different. If you had an item for sale and processed it through Ribbon, someone could have potentially clicked on that link within Facebook, but it would have taken them to a shopping cart within the social network. Nothing surprising, right? Well before it was pushing the user to a Facebook app. Today, the company is launching in-stream payments so that now it will happen wherever you are.

If someone posts a Ribbon-created link in a Facebook status update or Timeline post indicating something is for sale, should a buyer click on that link, it will display the shopping cart portion right within that post using an iFrame.

Rashwan assures us that although you’ve entered in your credit card information into a Facebook wall post, your data is secure. He says that all transactions are handled through Ribbon’s servers. It’s important to note that the company has also employed a fraud detection unit to help avoid any unwarranted charges.

The last piece of news coming from Ribbon is the release of its developer API. Something that the company says has been in high demand, the API gives third-party hackers access to its system of selling items across multiple platforms. Although announced today, it was released last week to coincide with the MHacks hackathon at the University of Michigan. Rashwan says that it hopes to improve and expand the API more in the coming weeks.

Although Ribbon launched just three months ago, it has definitely been sought after. The company says artists from every sector has been using the service, including musicians, authors, programmers, designers, and movie makers. In addition, many small businesses that have typically used Etsy, eBay, and other similar services have used Ribbon to help sell their physical goods.