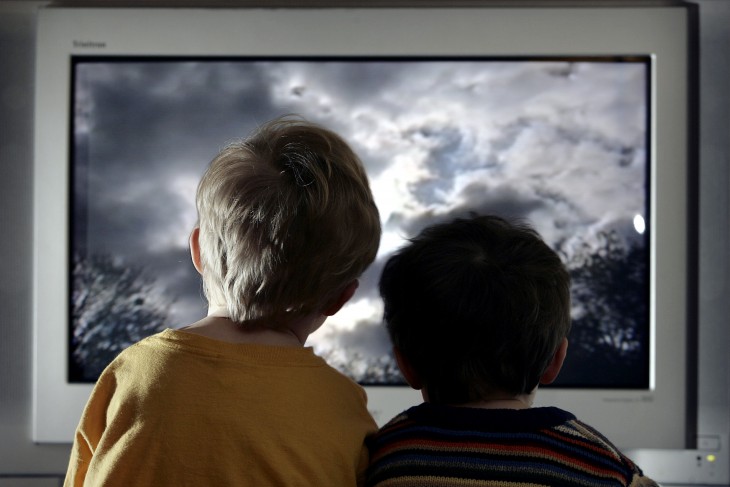 Dijit Media announced today that it is acquiring GoMiso, Inc, the makers of the Miso, SideShows, and Quips social TV products. In doing so, Dijit believes that the deal will give it more tools that will help improve the way people discover content. However, the company said that it intends to shut down the Quips mobile app and service.

If you’re not familiar, Quips is a service designed to allow viewers to post their favorite moments from TV shows they like with friends.

A deal for technology and product, not employees

A rumor surfaced earlier this month that both companies were “close to combining forces” and now we know it to be true. However, it appears that there’s more to the story. In this acquisition, Dijit is getting the technology and product, but it tells us that none of the employees from Miso will be transitioning over — in fact, only the founder and CEO of GoMiso Somrat Niyogi, is being brought on board — as an advisor.

What about the status of Miso and SideShows? Dijit CEO Jeremy Toeman says that both services will continue to be supported. No decision has been made for how long, though.

In a statement, Toeman says that “Miso was the first to define the burgeoning social TV space and became a major contributor to where the industry is today, and we’re proud to continue their vision.” He continues with, “we’ve built the most powerful TV guide and discovery platform for consumers and the TV industry alike, and this acquisition gives us more tools to give our users a guide experience that redefines how people discover content.”

In 2011, Miso announced that it was approaching 100,000 registered users and over 2 million engagements. Dijit appears to be gaining a rather large segment in a company with presence on the iPhone, Android, iPad, and web. In addition, it’s getting Miso’s API and partnerships, including Oprah Winfrey’s network OWN.

The addition of Miso and SideShows to Dijit’s repertoire should prove to be an interesting value add for the social TV company. As the makers of the Dijit Remote and NextGuide, the company is focused on finding new ways to help people search and experience TV shows and movies. From Hulu to Netflix and cable television, there’s so much content out there that people could feel inundated with too much information — they just want to find something that’s relevant and interesting to them.

TiVo CEO Tom Rogers said that networks and cable channels are affected by this issue as well. They are currently working to find a way to “help viewers find their programs among the sea of content in a very different way than they do now.” He believes that channel surfing is going the way of the eight-track tape player.

With Miso’s technology, it might be possible for NextGuide to begin gamifying its recommendations. So if you happen to be watching a show like the “Big Bang Theory” because the app recommended it, you could receive a badge for it.

Adding SideShows to the mix gives Dijit the ability to create more interactive second screen features that will keep viewers engaged with a show’s “super-fan”. Take “Game of Thrones”, for example. While watching it on television, you might also be using NextGuide to interact with fans about what’s happening in a particular episode, answering trivia, listening to the soundtrack, and more.

When Dijit Media completes its acquisition of GoMiso, it will be another mark in the growing and changing social TV industry. One of the biggest changes, had it happened, would have been TV loyalty service Viggle acquiring GetGlue. NM Incite, a social media analytics and research venture, purchased another social TV startup SocialGuide last fall to enter the space. Also of note, last year saw Twitter hiring a veteran TV executive as its new Head of TV and Shazam begin its TV push to enable tagging of shows on any channel.

Read next: Zeebox for iOS now lets you set your Sky+ box to record remotely