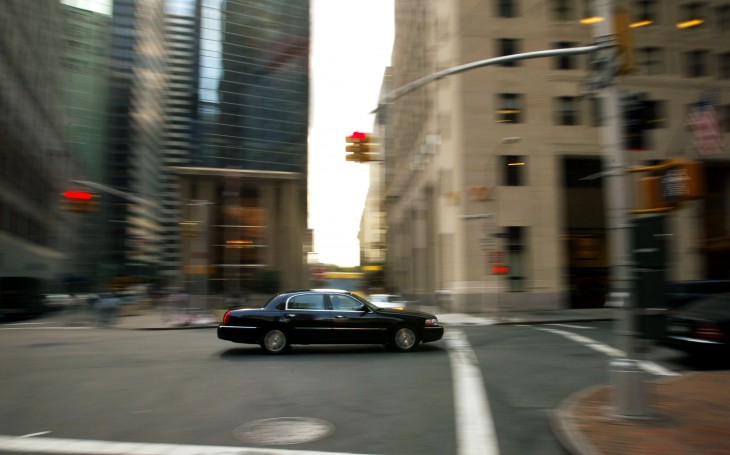 Uber is facing another difficult challenge in its quest to help improve transportation around the world. After reaching an agreement with California regulators, it is facing potential shutdown in Colorado. To combat this, the private car service has launched a petition seeking to help convince regulators to think about what they’re doing. So far, in two days since it launched, it has amassed 2,000 signatures.

At issue here are proposed rule changes made by the Colorado Public Utilities Commission. As Uber describes it, under the new rules, its pricing model would be made illegal because sedan companies will no longer be able to charge by distance. Additionally, the company’s “partner-drivers” would be banned from driving through downtown Denver because it stipulates Uber cars cannot be within 200 feet of a restaurant, bar, or hotel. Lastly, partnering with local sedan companies will be prohibited.

Similar to the action that it took to stop the Washington, DC city council from enacting the “Uber Amendment”, Uber has mobilized its fan base and is urging people to sign a petition in order to help try and force the proposed rules to be withdrawn. The target of this action are those commissioners within the Colorado PUC and reads as follows:

PUC Members – Please withdraw all proposed rules changes to sections 6001 (ff), 6301, and 6309 of Docket No. 13R-0009TR. These changes would broadly restrict the use of technology in the limo industry and ultimately prohibit Uber (www.uber.com/denver) from operating its Black Car business in Denver. The comment period on these rules changes ends Monday February 11th, so please act now to withdraw these rules changes.

Having safe, reliable and affordable transportation options is important for the future growth and success of Denver. Moreover, I believe that Governor Hickenlooper and the State of Colorado will be responsive to our calls to embrace innovation and create a welcoming environment for new businesses to start-up and grow.

Since Uber’s launch in September 2012, Uber has made great strides in creating a convenient, efficient, and classy transportation alternative in Denver. As a licensed Denver business, Uber has improved transportation options for 1000s of Denverites, helped 100s of drivers increase their weekly income, and our driver patners’ small businesses grow. These rules changes will end those positive outcomes. For more information about the proposed Rules and their impact on Uber, please see Uber Denver’s Blog at http://blog.uber.com/city/denver/.

We spoke with Uber co-founder Travis Kalanick who says that so far, there are about 2,000 signatures on the petition — in comparison, Chicago’s action received close to 5,500. When asked about the recent deal with California regulators and how it will affect Colorado, Kalanick is optimistic. He believes that there’s a fair amount of momentum in the kinds of victories that the company has been seeing happening over and over again in the United States.

Is the regulatory hurdle something Uber will always have to consider when moving into a new city? Kalanick thinks that eventually it will get better — many regulators and politicians look at major cities, such as San Francisco and New York, to understand how they’re handling the situation. There is hope that eventually regulators will become more tech savvy and get up to speed on the new technology.

Kalanick believes Colorado is used to doing business the old way and that something needs to change — technology is rolling out and, for the most part, has the potential for a lot of good. He believes that Uber helps drivers get better income and creates more jobs, all while helping riders get around faster and conveniently in their city.

That all can’t be bad, right? The comment period ends on February 11. We will see what the Colorado PUC does.