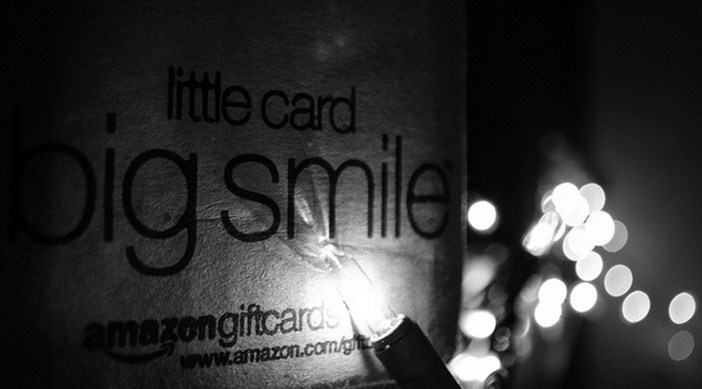 Net income for the quarter decreased to $97 million, down 45% on a year over year basis. For the full year, net sales were up 27%, and for the final quarter of the year, 22%.

Net sales for the first quarter of 2013 are expected to be between $15 billion and $16.6 billion. Those figures are down from the last quarter of 2012, as they will not include a holiday sales crush. Still, the represent a rise of 14% to 26% compared to their year ago quarter.

Amazon’ operating margin (operating income divided by revenue), measured as a percentage of its worldwide net sales, was negative 0.2% in the third quarter of 2012, and a slim 1.5% in the fourth quarter of 2011. For its most recent quarter, Amazon’s margins were 1.9%. For perspective, that is Amazon’s strongest margin performance in the last 15 months.

At the end of the year, Amazon had cash and equivalents $8.084 billion. That figure is up from $5.269 billion in the year ago quarter.

For the full year of 2012, ebook sales were up 70%, and had total revenues in the billions, Amazon noted. Physical book sales, by comparison, suffered their lowest holiday growth rate in 17 years. Amazon’s long investments in digital reading have paid off, it would seem.

On the same topic, Amazon announced that a number of its indie-published authors have seen tremendous success selling their titles on the Kindle Digital Publishing platform:

Amazon announced that 23 KDP authors each sold over 250,000 copies of their books in 2012, and that over 500 KDP Select books have reached the top 100 Kindle best seller lists around the world.

On the day’s trading, Amazon’s stock was broadly down, slipping around 3%. In after hours trading, the company is was down, but has recovered and is now up 7%. For fun, total shares of firm’s stock in the market eked up a mere 2 million, to 470 million in the year. That represents a mere 0.4% increase.

The company appears to be performing strongly in after-hours trading due to the strength of its margins, which recovered during the exceptionally difficult holiday sales season.

What follows is Amazon’s earnings release:

“We’re now seeing the transition we’ve been expecting,” said Jeff Bezos, founder and CEO of Amazon.com. “After 5 years, eBooks is a multi-billion dollar category for us and growing fast – up approximately 70% last year. In contrast, our physical book sales experienced the lowest December growth rate in our 17 years as a book seller, up just 5%. We’re excited and very grateful to our customers for their response to Kindle and our ever expanding ecosystem and selection.”

Net sales increased 27% to $61.09 billion, compared with $48.08 billion in 2011. Excluding the $854 million unfavorable impact from year-over-year changes in foreign exchange rates throughout the year, net sales grew 29% compared with 2011.

Operating income decreased 22% to $676 million, compared with $862 million in 2011. The unfavorable impact from year-over-year changes in foreign exchange rates throughout the year on operating income was $14 million.

The following forward-looking statements reflect Amazon.com’s expectations as of January 29, 2013. Our results are inherently unpredictable and may be materially affected by many factors, such as fluctuations in foreign exchange rates, changes in global economic conditions and consumer spending, world events, the rate of growth of the Internet and online commerce and the various factors detailed below.

Net sales are expected to be between $15.0 billion and $16.6 billion, or to grow between 14% and 26% compared with first quarter 2012.
Operating income (loss) is expected to be between $(285) million and $65 million, compared to $192 million in the prior year period.
This guidance includes approximately $285 million for stock-based compensation and amortization of intangible assets, and it assumes, among other things, that no additional business acquisitions or investments are concluded and that there are no further revisions to stock-based compensation estimates.

Read next: Buzz Aldrin remembers the moon's magnificent desolation as he calls for missions to Mars