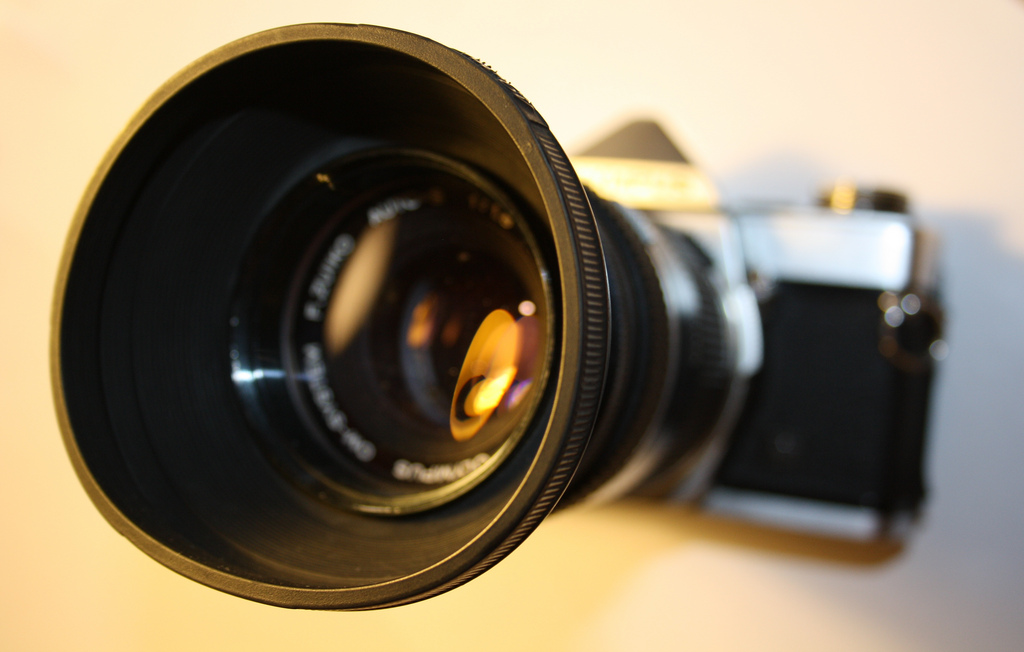 App.net, the ad-free social nework founded by Dalton Caldwell, has taken a significant step forward after it launched a new API to allow users to store and share images, video and other files on the service.

The File API provides each paying user of the service with 10GB of free storage which can be used for multimedia content or any other kind of files. Caldwell compares the addition to iCloud, Apple’s photo and file storage service, but the most obvious use is photo and video sharing. First and foremost, he says, users will have full control of their storage and the files they deposit there.

The changes will go live on the vanilla Alpha.app.net service today and the new API will allow developers to easily offer users photo and video sharing from their apps and clients. Prior to this update, only those that had dedicated file storage support built into them — such as Felix, an iOS app that we reviewed in December — could offer the functionality. Now, with this update, App.net is doing the heavy lifting for its developer community.

“We’re not going to build our own photo sharing service, that defeats the point of our service, but offering developers access and new possibilities is interesting,” Caldwell told TNW.

The API has been built to be flexible, and it could allow for the creation of image only apps — an ‘Instagram for App.net’ if you will — but such apps are unlikely given the nascence of the service and the vast traction of other photo services. Other possibilities could include Dropbox like file storage services, that link up to the App.net service, or larger social networks based around images and any kind of file.

“Clearly photo storage and sharing are a core part of the user experience for any social service, like Facebook or Twitter,” he says. “Folks have been asking for this but it has taken some time because the issue of where file data is stored is complicated.”

Since file sharing is built into the API, all photos or videos will be available across multiple clients and apps. That’s not a surprise given App.net’s roots — a focus on providing a truly open social platform, where users own their data — so don’t expect any Twitter-Facebook squabbles over access or sharing, since all App.net apps will singing from the same hymn sheet. That means photo/files stored on one client will be accessible by all — that’s a hugely powerful concept.

Initially, it will take some time before photo sharing and file storage comes to users, since developers will need to build the functionality into their apps, but the feature will go live today on the alpha client so users and devs can “kick the tire”, as Caldwell puts it. Support for multimedia in Omega, App.net’s DM-like private messaging service, will come in the next day or so.

While the initial limit is 10 GB, Caldwell admits that the team is reviewing possible changes to that limit — both higher and lower — but, for now they will monitor the reaction and progress of the new update.

More generally, Caldwell tells us that he is delighted with the progress of the service and, in particular, the reaction that he has seen from the developer community.

“I’ve been impressed by the amount of dev innovation, we’ve seen a number of excellent new clients build recently. The developer traction has exceeded even my wildest dreams.”

The developer community now has a new set of options to play with. While that is likely start with basic apps that share multimedia, App.net has opened the potential to go beyond that and do even more. With a truly open API and users retaining their full right to data, the service has the potential to be even more innovative.

Read next: Apple SVP of Marketing Phil Schiller announces 300M devices now on iOS 6 and above