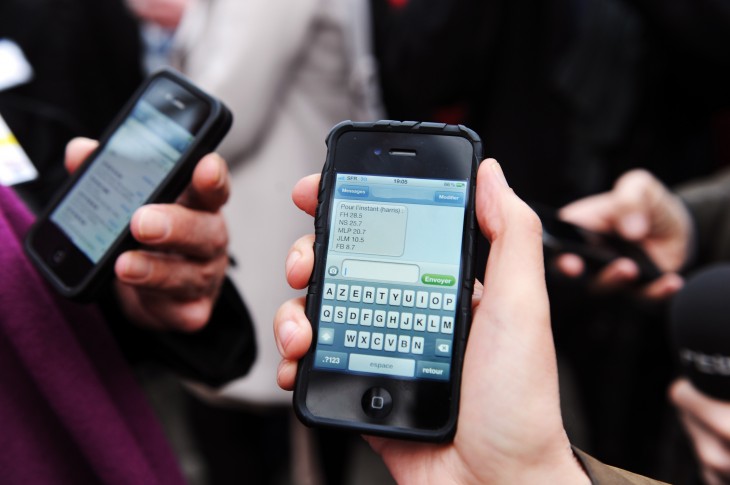 This Saturday, a new federal policy in the United States is set to take effect in which a certain group of mobile phones will not be able to be unlocked legally. Yes, that’s right, in two days, if you unlock a specific phone, you could be in violation of the Digital Millenium Copyright Act (DMCA). But while that might seem unfair, there are those who are choosing to go to a higher power — and by that, we mean the Obama administration. A petition has been created today seeking to have the President make unlocking legal once again.

In October 2012, the Librarian of Congress deemed that unlocking of mobile phones would no longer be allowed under the DMCA. Why would such a rule come from the Librarian? Because it is their responsibility to determine who is exempt from the “strict anti-hacking law”. However, as noted by Tech News Daily, the Librarian provided a 90-day window during which people could still buy phones and unlock them. This window will close this Saturday, January 26.

There are some people who enjoy unlocking phones because it gives them the freedom to use a preferred device on a specific carrier, even after their contract expires. Soon, it won’t even be allowed and those who enjoyed the freedom for whatever reason will be subject to staying with their same carrier and phone. Even after they switch carriers, they won’t be able to use any phone they wish, just whatever is within the carrier’s product line.

This policy change is obviously not without question or criticism. The Electronic Frontier Foundation (EFF) has questioned the legitimacy of the DMCA to prevent phone owners from unlocking their device. Tech News Daily reports that according to Christopher S. Reed from the US Copyright Office, “only a consumer, who is also the owner of the copy of software on the handset under the law, may unlock the handset.” By that definition, only Apple, Google, and Microsoft could unlock devices since the average consumer like you and me are not “owners” of the software.

The petition that has yet to go before the Obama administration for a response states that consumers seek remedy to this policy change. Petitioners believe that consumers will be “forced to pay exorbitant roaming fees to make calls while traveling abroad. It reduces consumer choice, and decreases the resale value of devices that consumers have paid for in full.” Additionally, it asks the White House to either rescind this decision or enact a law that makes unlocking phones permanently legal.

Currently, the petition has 722 signatures. However, as the Obama administration recently raised the number of signatures needed to elicit a response from the White House, this petition has a long way to go before it is even reviewed and could take a couple more days before a response is given. But, even if it’s reviewed, the response may not be what consumers want to hear.