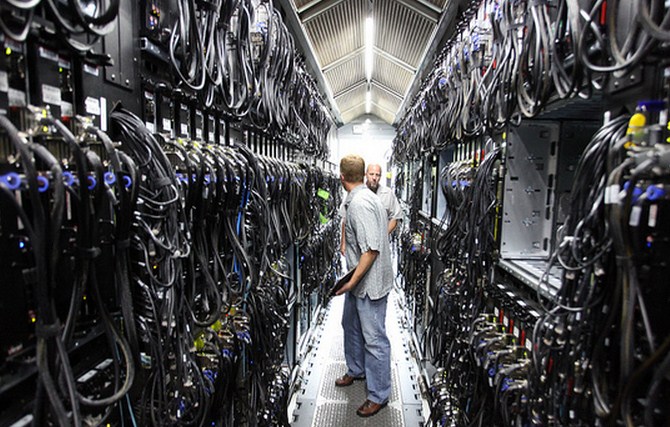 Still, the progress in the division is real, and should be noted. To begin, here’s why we can refer to the Online Services Division’s revenues as indicative of Bing’s performance: Microsoft notes in its investor materials that Bing and MSN account “for nearly all of OSD’s annual revenue.” Thus Online Services is roughly a two pony show. Given a relatively static MSN, we can track Bing somewhat carefully. Keep in mind that we are extrapolating, however.

Microsoft is relatively up front about why this is happening:

OSD’s operating loss was reduced by higher revenue and lower cost of revenue and sales and marketing expenses.

In short, Bing’s results improved because it is generating more money per search as its market share expands. This is exactly what Microsoft wants the product to show: a path to profitability. Bing can and has lost billions of dollars, but if in the end Microsoft gets a credible competitor to Google, and a search product that it can apply across its various platforms, at a break-even price point, it will be a victory for the comically well-capitalized firm.

It’s key to keep in mind that Microsoft is more than willing to pay for Bing’s losses. In the middle of 2012, Microsoft provided TNW with commentary so frank that we still can’t believe it was given to us on the record:

That is a revealing block of text.

Online Services lost 38% less money this quarter than in the comparable period. That’s real progress. In an odd way, if the group – and thus, Bing – can curtail losses under the billion dollar mark for a 12 month period, it will be  real accomplishment. 11% year over year growth, but Microsoft, with rising per-click revenue and lowering cost, may have found its footing at last.

Bing has a long way to go yet, but it is firmly moving in the right direction. Which, in case you are counting, is yet another reason that Microsoft will not sell the damn thing.

For fun, at a $176 million dollar yearly reduction in losses, the Online Services division will become profitable in just over 1.6 years. In fact, if we average out the declines seen since 2011, taking us from $543 million to $283 million in 24 months, the division is losing $10.83 million less every month. Thus, the $283 million current three month loss could be erased in 26 months.

Now, it will take longer than that, likely, given that the business group won’t have such strong quarters on a recurring basis, but at the rates we have now seen etched into corporate score cards, an end to the red ink is a measurable prediction.

Read next: US Homeland Security Secretary Napolitano warns '9/11 in the cyber world' could happen 'imminently'