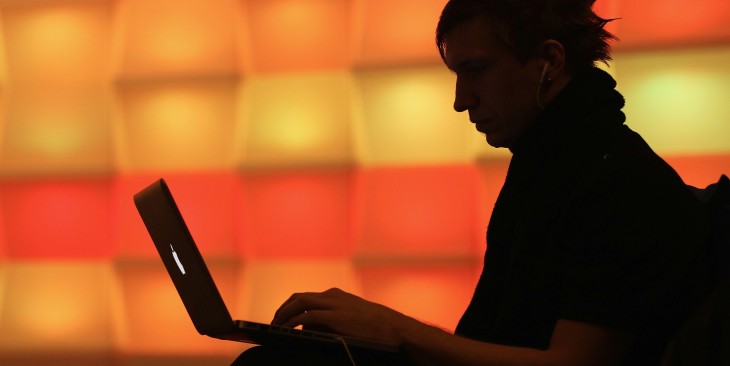 But when HP recently announced they wanted to hold a women’s only hackathon, their facilitator’s program director, Geeks Without Bounds, Willow Brugh advised them to make it a non-gender Hackathon for everyone aptly named ‘Everyone Hacks’.

“I don’t like anything-only anythings. Because gender (and sex!) are not binaries, but spectrums. Going exclusively for any end of a false binary excludes all sorts of people, and doesn’t make space for people who don’t fit into traditional models,” said Brugh.

“We need to make safe space for new people, including ladies and other minorities in these industries. The problem comes when you have too many demographic-only events people self-segregate, defeating the purpose. The point is to expose people to more of what they’re not used to. That’s how we build empathy and understanding. Everyone benefits when more viewpoints and experiences are in the room,” she added.

HP’s Director of philanthropy Marlon Evans said categorizing the hackathon women-only only was to
“emphasize participation among women to help encourage participation in the event and in the technology field more broadly.”

However, Sabrina Bruning, previously the Event Coordinator for Women’s Founder Fridays says ‘progress can be made quicker’ at events that cater to the minority. “When you’re a women at all-male events you can stand out for the wrong reasons, you have to work harder to overcome the stereotype you’ve already been pigeonholed into to make your original point,’ says Bruning. “It’s reassuring to be around people like you, you don’t feel as alone, it’s empowering,’ she added.

Whether you’re male or female, or for that matter straight, gay, lesbian bisexual or transgender. As people distribute into these various identities, should we cater to each division or to everyone as a whole?

Are you a woman in tech? Do you prefer woman only events or mixed events?

The ‘Everyone Hacks’ hackathon sponsored by HP and Tropo is taking place this weekend at Next Space in Union Square. Children’s day care is available and tickets are now $10 due to over capacity.