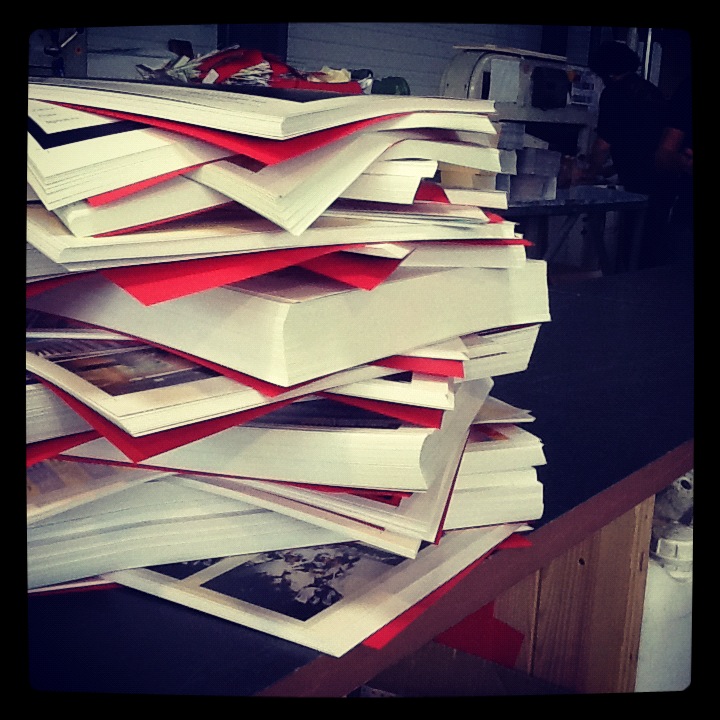 Why is this significant? Well, as the Internet Archive points out, the Wayback Machine’s database is queried over 1,000 times every second by over 500,000 people a day, making Archive.org the 250th most popular site on the Web.

The team has spent the last year archiving various pages, including those related to the US 2012 presidential election. Yet the Wayback Machine doesn’t just feature archives of sites that still exist today: it also contains many that no longer exist.

Volunteers from Archive Team spent a lot of time this year archiving sites on the verge of disappearing, and making sure they would end up as records in the Internet Archive. Here were the notables mentioned: City of Heroes (including the boards with years of posts), Fortune City and Splinder.

The Internet Archive does note that the new version released today has a known issue where “a small amount of older content” is missing from the index. The organization says this will be fixed in another month or two, and recommends visiting the previous version of the Wayback in the meantime if you can’t find the content you’re looking for.

All of this is possible thanks to a recent campaign to raise funds for more storage. An anonymous donor agreed to match all donations three-to-one through the end of 2012. While that deal has since expired, you can still donate to the non-profit organization here.