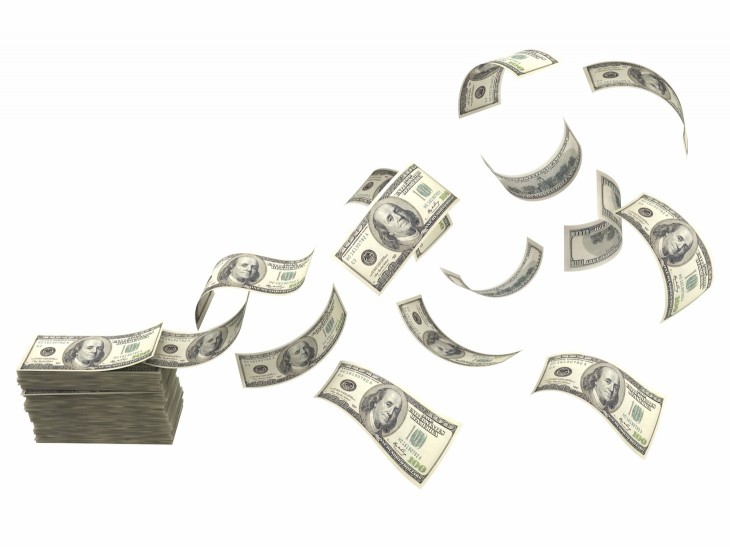 According to a new report from Thomson Reuters and the National Venture Capital Association (NVCA), U.S. venture capital firms raised $20.6 billion from 182 funds during full year 2012.

That’s a nearly 3-percent drop by number of funds compared to full year 2011, and a much steeper 18-percent decline compared to 2008.

Compared to full year 2011, the increase by dollar commitments was roughly 9 percent.

There were 127 follow-on funds and 55 ‘new’ funds raised during the full year 2012. The report’s sample excludes fund of funds.

“The venture capital fundraising environment has settled into a ‘new normal’ which is characterized by a barbell structure of larger funds which are stage and industry agnostic on one end, and smaller, early stage, industry or region specific funds on the other.

It is on these two ends of the spectrum where capital is concentrating and successful firms are raising follow-on funds. Simultaneously, new funds continue to enter the asset class, almost exclusively at the smaller end of the spectrum.

This structure, coupled with increasingly discerning limited partners, has kept the overall size of the venture industry below $25 billion each year since 2009, a size that many believe to be optimal for successful investing and maximizing returns.”

Earlier this month, another report by Thomson Reuters and the NVCA revealed there were fewer exits from venture-backed firms in 2012, but their value was higher, on average.

Acquisitions of venture-backed companies were right on par, also totalling nearly $21.5 billion for full year 2012. This was, however, an 11 percent decline from full year 2011.