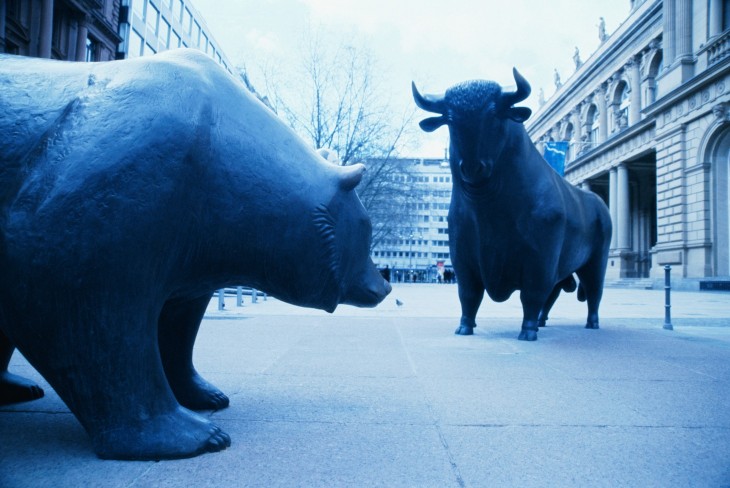 According to the latest report by Thomson Reuters and the National Venture Capital Association (NVCA), we saw fewer exits from venture-backed firms last year, but their value was higher, on average.

That’s more than double the amount of dollars raised in IPOs in 2011 ($10.7 billion), and in fact represents the strongest annual period for initial public offerings, by dollar value, since 2000.

Acquisitions of venture-backed companies were right on par, also totalling nearly $21.5 billion for full year 2012. This is, however, an 11 percent decline from full year 2011.

Still according to the Thomson Reuters / NVCA report, venture-backed IPO activity raised $1.4 billion from eight offerings during the fourth quarter of 2012.

That’s a decline in volume from the third quarter of 2012, but a 23 percent increase in dollars raised.

Five of the eight IPOs of the quarter were ‘IT-related’, including Workday and China-based YY.

The average (disclosed) deal value was $135.5 million, a three percent increase from the fourth quarter of 2011.

“The information technology sector led the venture-backed M&A landscape with 65 of the 95 deals of the quarter and had a disclosed total dollar value of $1.6 billion.

Within this sector, Computer Software and Services and Internet Specific deals accounted for the bulk of the targets with 33 and 23 transactions, respectively, across these sector subsets.”

It will be interesting to see if the trend of fewer but bigger exits continues in 2013, especially considering the dismal stock market performances of recently public Web companies like Facebook, Zynga and Groupon.

Some interesting recent articles from the WSJ on the topic:

Venture Capital to Suppress Its Appetite for Risk in 2013