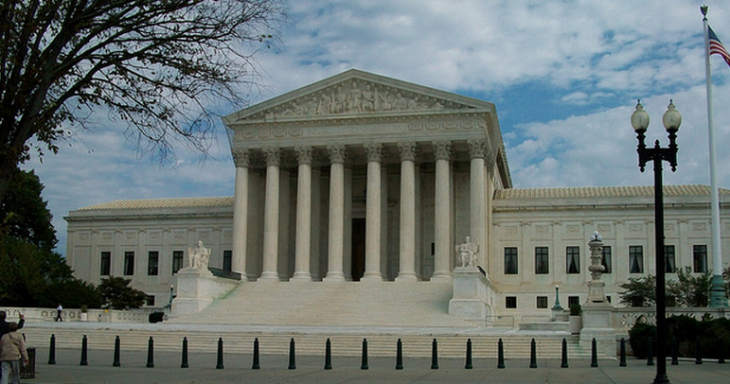 According to a report in the Los Angeles Times, the U.S. Department of Justice (DOJ) has opened an inquiry into the allegations made by Hewlett Packard against Autonomy.

Hewlett Packard, often referred to as ‘HP,’ claims that Autonomy engaged in accounting fraud that led to it drastically overpaying for the firm. HP was forced to write down $8 billion recently, a stinging admission that what it purchased was not worth what the firm had thought it to be.

The filing, as quoted by the Times, indicates that the DOJ has been at work looking into the claims for some time: “On Nov. 21, 2012, representatives of the U.S. Department of Justice advised HP that they had opened an investigation relating to Autonomy. HP is cooperating with […] investigating agencies.”

Also noted in the filing is the fact that HP submitted its evidence to the U.K. Serious Fraud Office and the SEC along with the DOJ.

Autonomy has stated that HP’s allegations are “completely and utterly wrong” and that it rejects them “completely.” The dispute has led to HP itself being sued for perhaps misleading its own investors.

HP claims to have “evidence of willful [financial] inflation” by Autonomy. If that evidence will hold up under scrutiny by the DOJ is a question that will be answered. HP will have its day in court, it seems.

HP’s stock has declined precipitously this year, falling from more than $25 this summer to the low teens, today closing trading at just over the $14 mark. Following the strident reductions in its market capitalization, HP is worth just $27.6 billion.