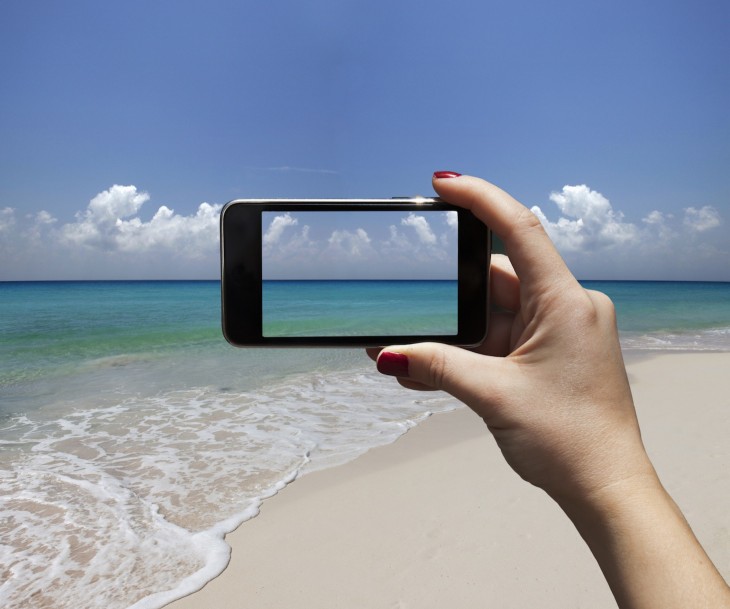 Two weeks ago when I was visiting Helsinki, Finland, I stopped by the offices of Thinglink, a startup that enables individuals and brands to easily enrich images with sound, video, links, text and whatnot, and share them with the world (video interview at the bottom).

Thinglink recently made headlines when it announced that enriched images can now be fully embedded in the Twitter.com stream of updates (how it works / example). It’s really worth giving it a whirl.

Here’s a sample interactive image found on the Thinglink website: 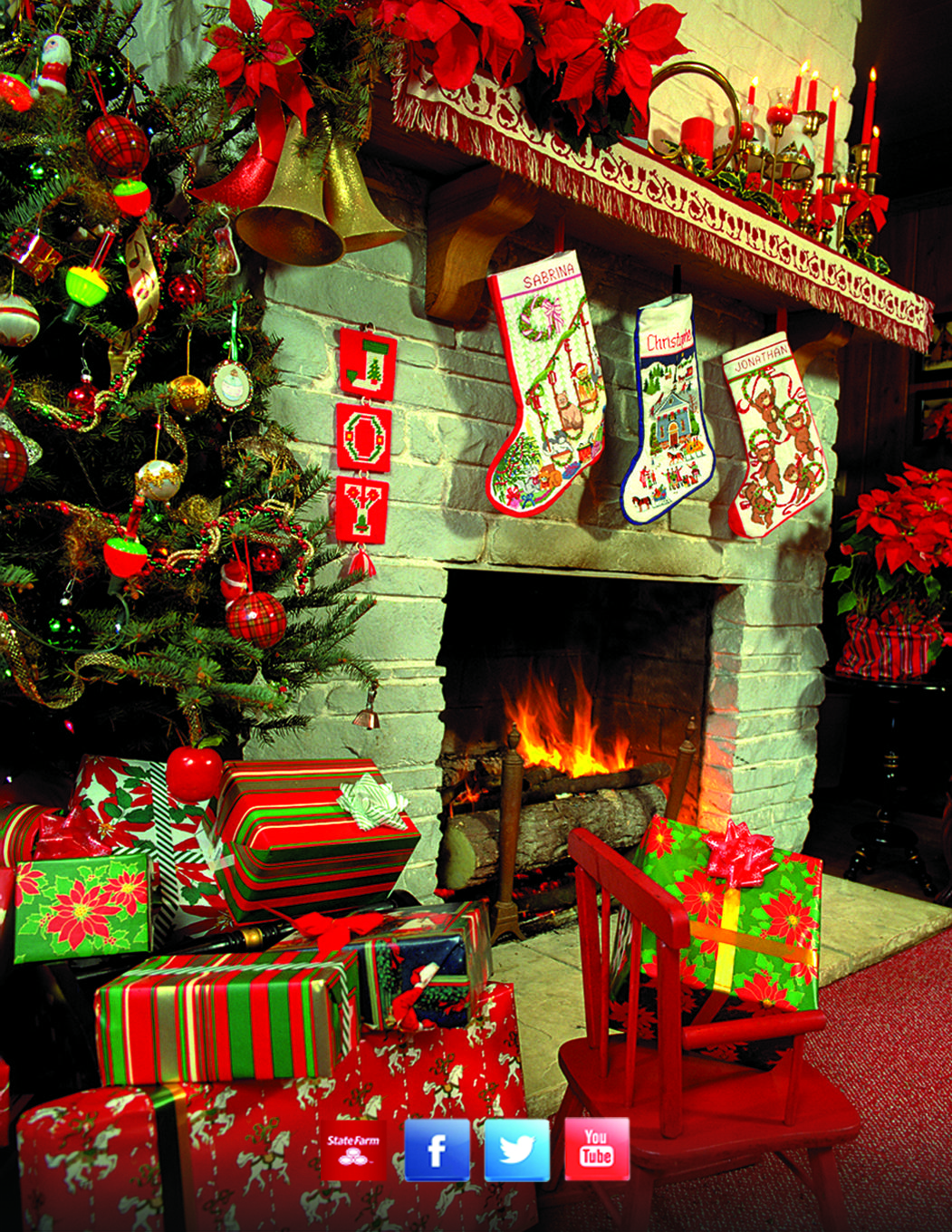 Anyway, a few weeks ago I caught up with Thinglink CEO Ulla Engeström and COO Cyril Barrow (who joined from social and mobile gaming giant Digital Chocolate last summer) to discuss some of the company’s recent new and what they project next year to be all about.

Barrow said 2012 was all about adding social features to the Thinglink platform, and 2013 will be about more of that, although the biggest thing on the roadmap is to expand to – of course – mobile platforms.

Engeström declined to go into detail about the upcoming move to mobile, but says the company basically wants to make the creation and sharing of rich, interactive images on the go really simple.

Other stuff I learned during our conversation: Thinglink now has over 70,000 content creators and generates 1 million image views per day, on average. Most of Thinglink’s users are currently in English-speaking countries, with 85 percent of them in the United States (hence its opening of an office in New York), and Western Europe.

Engeström argues that what sets Thinglink apart from others in this space, such as Stipple and Luminate, by believing in curation rather than automation, and giving publishers the necessary tools to carefully but swiftly add curated, meaningful tags to images.