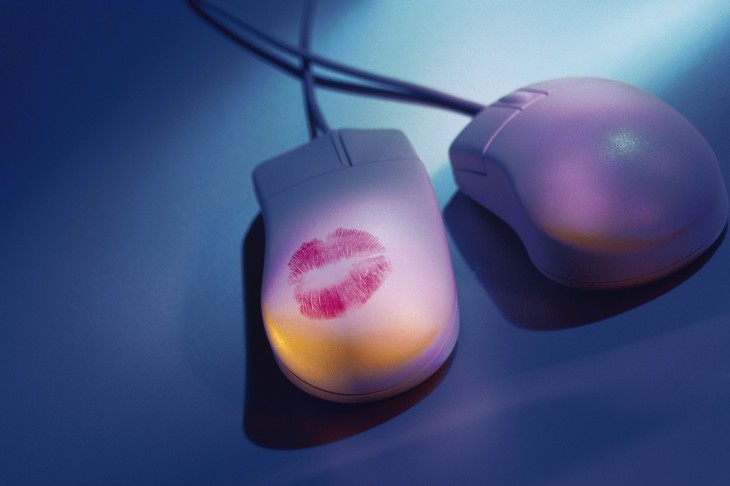 Meetic, the European dating giant majority-owned by NYC-based IAC, on Friday announced (PDF) that it has bought Belgium’s Massive Media.

France-based Meetic is acquiring 100 percent of the company, which owns online dating site Twoo.com and social network Netlog, for a total price of 18.9 million euros (approximately $25 million) in cash.

The purchase price excludes any earn-out based on future performance over the next three years.

Belgian entrepreneurs Lorenz Bogaert and Toon Coppens originally founded the company behind Netlog (once hailed as the ‘MySpace of Europe’ and backed by 5 million euros from Index Ventures and Atomico before getting steamrolled by Facebook) back in 2003.

When Netlog (previously called Facebox and Bingbox) started caving under the pressure from Facebook and other social networks like Spain’s Tuenti and The Netherlands’ Hyves, they tried to spin off a gaming site called Gatcha, but that didn’t pan out either.

Twoo.com, a place for meeting new people and flirting online in 38 languages, proved more successful, leading to last week’s acquisition of the whole of the company behind the social dating site.

Meetic, which is 81 percent held by IAC, says the purchase will add to its portfolio of services across Western Europe, enable it to expand to Eastern Europe and experiment with a freemium model while bringing in ‘social virality expertise’.

He adds: “What Google is for Internet search, IAC is for online dating. They have far more resources than we do. When giants like them see a company in their space gaining traction, it can go both ways. Either you stand and fight while they clone your service, or you explore an alliance.”

It remains to be seen what will become of Netlog, the non-dating focused social networking service operated by Massive Media, that had close to 100 million users in its heydays.

Read next: Google Creative Lab's Steve Vranakis: Technology should be both a tool and a toy