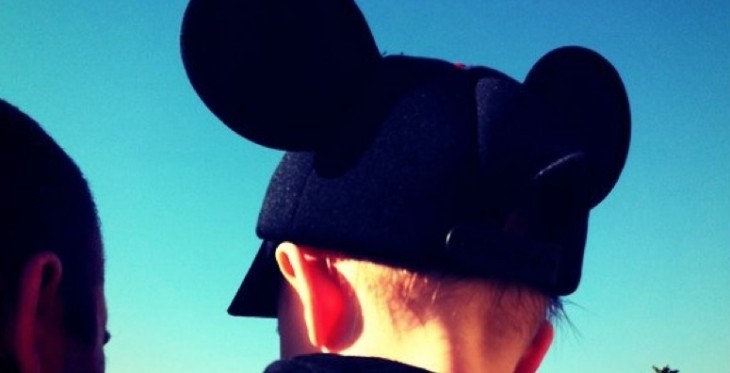 Instagram has responded to today’s outrage over its Terms of Service updates, attempting to clarify the concerns of its users. “To be clear,” says Instagram co-founder Kevin Systrom, “it is not our intention to sell your photos. We are working on updated language in the terms to make sure this is clear.”

The point about selling images ended up being a major component of the outrage, as users were understandably irritated that Instagram felt it could do just that to advertisers. As I pointed out on Twitter and others did via well-written blog posts, Instagram’s TOS did not give it the ability to do this.

Systrom acknowledges that the language is confusing, and says that this is Instagram’s mistake.

Another major concern for users was whether their photos could show up as an ad or inside an ad. No, says Systrom. “The language we proposed also raised question about whether your photos can be part of an advertisement,” he says. “We do not have plans for anything like this and because of that we’re going to remove the language that raised the question.”

In the end, people were upset about their photos being appropriated for use in advertising without their consent or knowledge. Imagine this Taco Bell ad with your photos in it, without your knowledge:

Instead, Systrom says, the changes in the TOS were about allowing Instagram to experiment with advertising types that would allow it to monetize the service without filling your stream with crappy ads.

This was always the logical conclusion to be drawn, but the speculation caused by Instagram’s poor choice of language is only its fault in the end.

“…we want to create meaningful ways to help you discover new and interesting accounts and content while building a self-sustaining business at the same time,” says Systrom, also addressing the fact that many have questioned how exactly Instagram plans to become a profitable ongoing business.

Instead, says Systrom, the usage terminology was included in order to ‘match’ you with promoted ads and accounts:

Let’s say a business wanted to promote their account to gain more followers and Instagram was able to feature them in some way. In order to help make a more relevant and useful promotion, it would be helpful to see which of the people you follow also follow this business. In this way, some of the data you produce — like the actions you take (eg, following the account) and your profile photo — might show up if you are following this business.

That’s very similar to the way that Google matches you with an ad or Facebook does with a promoted post. The fact that those ads might in face just be photographs taken by a business account means that it might, by its very nature ‘not be disclosed’ as an ad.

Systrom also says that the ownership rights of images remain with users. Instagram does not claim any ownership and never has. Private users can also rest assured that only users that follow them can see private photos.

You can read the whole post here, and I suggest that you do so if you’re an Instagram user that has been concerned about the changes.

Note, however, that this does not change the fact that Instagram is a free service, and the currently popular models for free services include using the data created or owned by its users to make money. So, you own your photos, and Instagram will not (and can not) sell them, but you should be aware of the economic realities of the situation when it comes to services like this. And that includes Facebook, Twitter, any Google service and more.

It pays to be educated and vigilant, but not hyperbolic, about the terms under which you use services. And, more importantly, to be honest with yourself about the fact that you’re always paying somehow, even if it isn’t with money.

Read next: Netflix-backed law to allow consumers easy sharing of their video history has passed the House