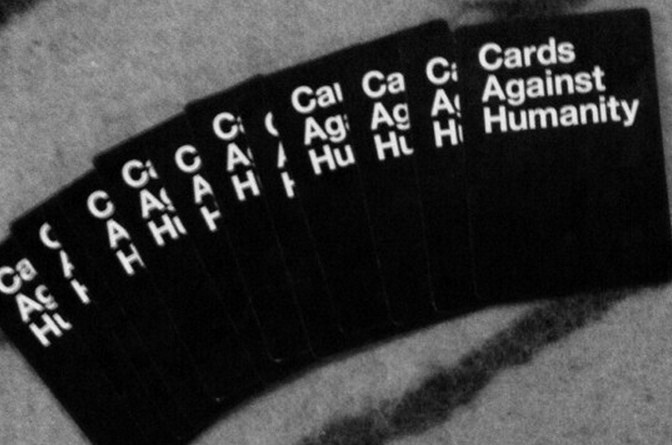 Today Cards Against Humanity announced that its ‘Pay-What-You-Want’ holiday promotion for its card game resulted in a profit of $70,066.27. The company donated that sum to Wikimedia, the parent corporation of Wikipedia.

The company received a traffic boost of 516.7% as a result of the deal. It most certainly raised its profile in the offing.

The company collected the data on its sale, and generated a number of choice charts. If data is your sort of thing, its post on the matter is more than worth reading. Perhaps most interesting among the infoporn is the following map of the United States, showing what different states paid, on average, for their set of cards:

What’s curious is how states that are geographically close can vary so wildly. Also, it appears that the larger the state in terms of population, the lower the average price paid. This doesn’t hold up absolutely, as poorer states also tended to pay less. Whatever the case, Wyoming wins.

The following clip shows the team writing their five-figure check to Wikimedia. Why did they give the money? Without its existence, the team would not have graduated college they claim. Enjoy: