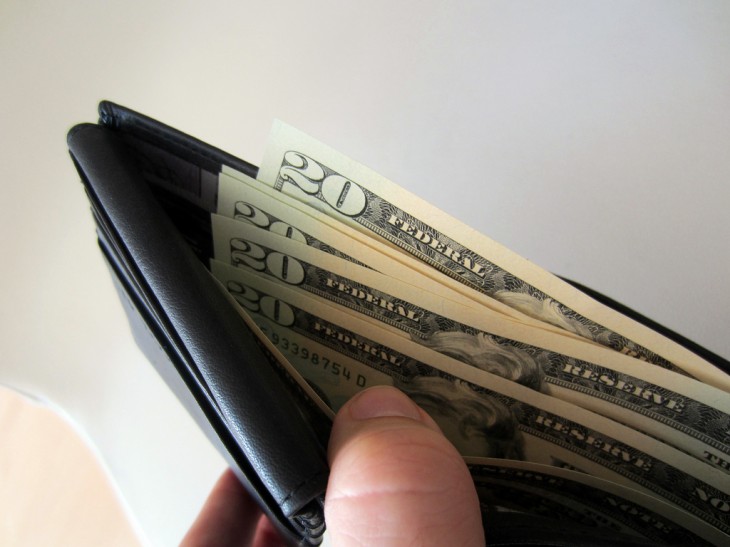 QIWI, operator of Russia’s largest payment network, is reportedly heading towards an IPO in the next year as part of its plans to expand globally.

According to Reuters, QIWI, which operates in 22 countries, is planning its IPO for mid-2013, choosing New York, and has already picked Credit Suisse and JPMorgan to organize it. However, Russian newspaper RBC Daily, which broke the news a week earlier, insists QIWI is leaning towards London.

A company spokesperson told The Next Web that at the moment there is no IPO plans on the table, though QIWI is considering becoming a public company in a long-term perspective.

Terminals: they are everywhere

Co-founded by Russian Internet giant Mail.Ru Group in 2007 and registered in Cyprus, QIWI operates a huge network of 150,000 payment terminals in Russia and other CIS states, as well as in China, Brazil, India, Romania, South Africa and other countries.

Via these terminals, users can buy prepaid airtime from mobile carriers, pay utility bills and loans, pay for online games subscriptions and more.

From a personal perspective, over the past 5—7 years, the roll out payment terminals has exploded over the CIS states. You can see them on a street, in any supermarket or a small store, in business centers and in hospitals. Usually there would be up to 5 terminals by different companies, including QIWI, standing next to each other, creating a “payment island.”

In all its markets, QIWI works as a franchiser, responsible for development of terminal software, payment processing and signing agreements with partners, whose services can be paid via QIWI. Franchisees handle operations related to terminal installation, maintenance and encashment.

Since August 2011, the company has been gearing up to expand its operations in the US. In April 2012, it announced a plan to install some 100 payment terminals before 2013. Asked about the stage this project is at now, QIWI spokesperson told The Next Web that currently “QIWI payment services are being tested in the US.”

However, payment terminals are not the only way QIWI is taking to expand globally. In the countries where payment terminals aren’t as popular (for instance, in Western Europe, where people mostly pay with bank cards and prefer postpaid mobile subscriptions), QIWI may offer its online payment service, Visa QIWI Wallet.

In November 2012, QIWI announced its joint project with Visa, transforming QIWI Wallet into Visa QIWI Wallet. This saw both companies couple e-wallets with Visa Prepaid cards, which could be issued by any QIWI’s partner bank. At the moment, the only bank that able to do so is QIWI’s own, though this situation may change soon.

The company said in a recent press release that the new Visa QIWI service will enable it to “extend its kiosk and digital wallet services internationally,” although it declined to comment on exact date when QIWI will be entering foreign markets, only nothing that it will be introduced in Kazakhstan in 2013.