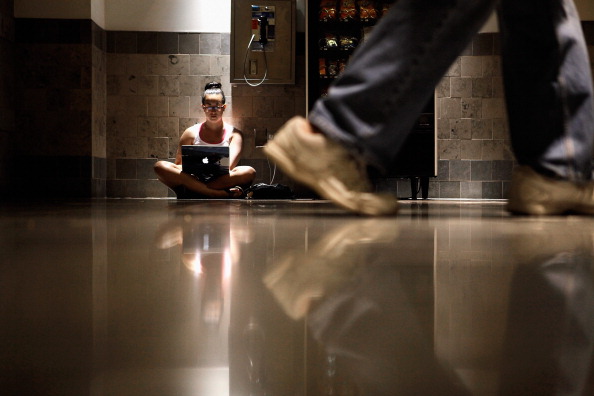 The popular zooming presentation-making service Prezi has launched localized versions of its website in Spanish, Japanese and Korean and announced that it has surpassed the 17 million users milestone.

It took Prezi just 1.5 months to increase its user base from 15 million to 17 million.

The new language versions of Prezi’s website are meant to increase the platform’s adoption in Spanish, Japanese and Korean-speaking countries. Spanish-speaking communities’ year-over-year growth rate almost reached 200%, the company stated in its announcement.

According to the company, there are already 1.6 million Spanish speakers using Prezi, as three out of the top six countries are Colombia, Spain and Mexico.

South Korea with 600,000 users is also an important country for Prezi, with Seoul being one the top three most active cities. An interesting detail is that two out of eight books about Prezi were written by Korean authors.