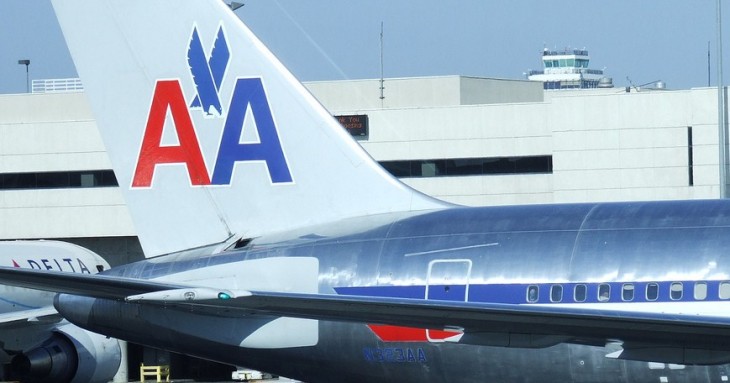 Tech’s latest IRL sitcom appears to be coming to a close. Following fake names, flights across borders, a claimed body double sporting a North Korean passport in Mexico, too much exif data, claims of sabotage and more, John McAfee is leaving Guatemala – his recent hideout – and claims to be heading to the United States.

His statement of the fact to Bloomberg was oddly specific: the 3:40 American Airlines flight to Miami appears to be his chariot. He went on to say that he had no choice in the matter, but that he is “perfectly happy” with the decision. McAfee also state that he has recorded an apology to the president of Guatemala, for the trouble he has caused.

When pressed on whether he would return to Belize, where he is wanted for questioning in the murder of his neighbor, he demurred, stating that he has offered to speak to the police of that country several times. It is, he said, “a matter of putting their hands on my person.”

Assuming that McAfee is telling the truth this time around – and he has been more than consistently mendacious – he has been released from his Guatemalan detention center, and is returning to his native homeland more than a celebrity, though perhaps not in the way he might have hoped.

If Sam, his girlfriend and companion during the flight, will make it here with him has not been made clear.

In a short entry on his blog, McAfee noted that his Guatemalan holders were “as nice to me as my own family.” In that same entry, McAfee went on to explain how he had again deceived, using a pseudonym:

I arranged to surreptitiously access a tiny laptop.  On the second day a guard caught me and just smiled.  “Bien” he said.

Belize officials were reading my blog constantly so I could not post under my own name.  Hence, my friend Harold let me use his name.  Apparently it worked.

Given that Vice appears to no longer be on the McAfee case, we may never know the full story. But McAfee is coming home, so the last chapter may have been written. If he gets on the plane, of course.