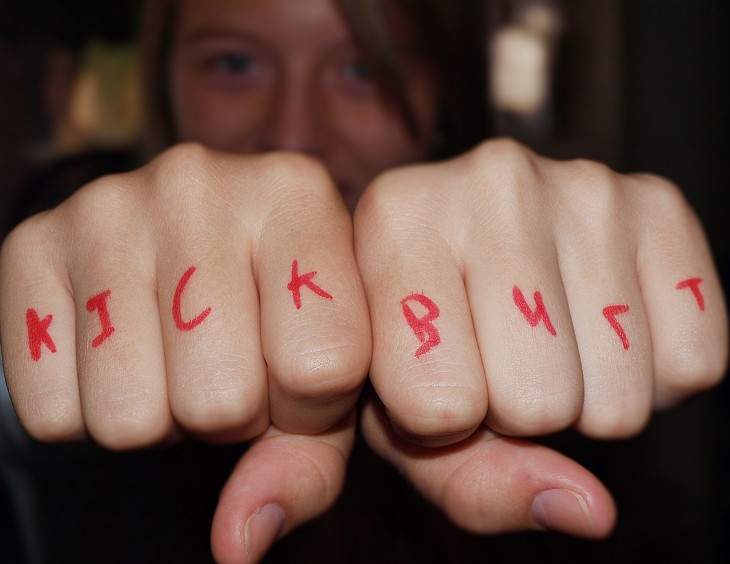 Oddly, Perfect Sense speaks of a ‘product acquisition’ and doesn’t mention anywhere that the selling party is, presumably, video management software and services company KIT digital, which acquired the company KickApps back in January 2011.

According to the KIT digital product page for KickApps, the NASDAQ-listed company stopped selling the platform as a standalone offering in September 2012 (right around the time it fired 300 employees).

Anyway, Perfect Sense says the ‘acquisition’ of KickApps will bring new social features to its publishing platform, the Dari-powered Brightspot CMS, as well as enterprise customers like The Washington Redskins, Turner, BET and The Weather Channel.

Financial terms of the deal were not disclosed, but Perfect Sense pitches the purchase as its first acquisition.

Social features that will be integrated into its Brightspot CMS in early 2013 as a result of the agreement include identity management, social graph sharing and user-generated content tools.

The company, which was founded by former AOL and WebMD technology executives David Gang and Lisa Malmud in 2008, says its Brightspot platform now powers 16 media properties and recently added the ability to allow editors to effortlessly simultaneously publish content to all their digital experiences (desktop, tablet and mobile and all major social platforms) through a single editorial dashboard.