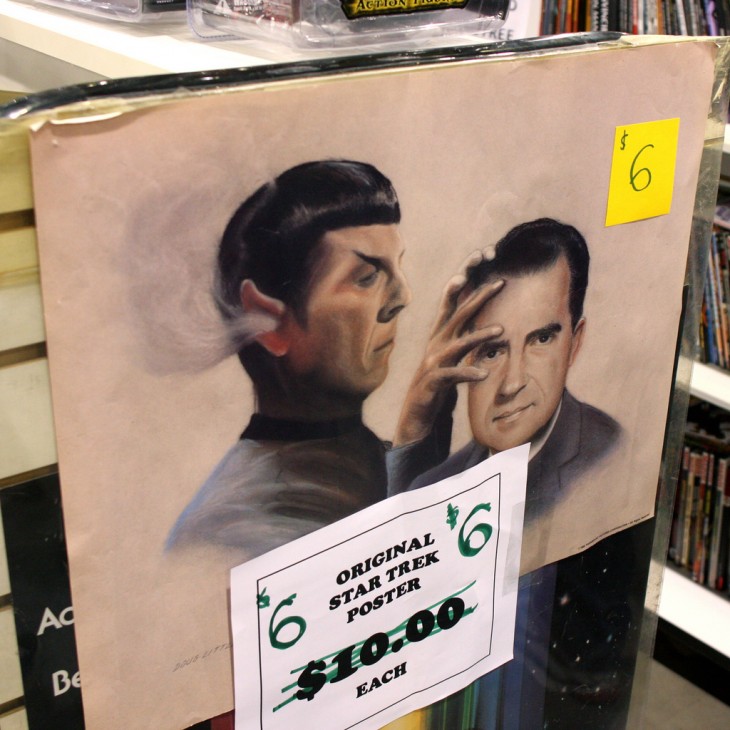 Expect Labs thinks it has what it takes to read your mind, and it’s building the MindMeld iPad app equipped with its “anticipatory  computing engine” to prove it. The company has certainly set an audacious goal for itself, and it’s now one step closer after announcing a partnership with Nuance for the voice recognition technology in its upcoming app.

MindMeld, which is listed as “coming soon” on the company’s website, will act as a voice chat/VOIP app that intelligently listens to the conversation and offers up related content that it thinks you want to see. For example, if you were talking with a friend to plan a trip, it would automatically pull up information about your destination. Frankly, it sounds kind of like being stalked by Siri.

Nuance highlighted MindMeld as exactly the kind of application of its technology that it hopes to see from members of its developer program:

“We launched NDEV Mobile Platform to inspire mobile developers like Expect Labs to create breakthrough applications with our industry-leading speech recognition platform. MindMeld is a great example of the types of innovative applications that we’re seeing across the NDEV program,” said company vice president Matt Revis.

Expect Labs’ predictive computing engine isn’t just reliant on speech, as it will also monitor Web use and location data. The technology has similar aspirations as Google Now, in that it is meant to continuously track activity and usage and produce smart recommendations.

Mind reading technology requires research, and research requires money. Expect Labs has already raised $2.4 million from high-profile investors such as Google Ventures and Greylock Partners. The startup has been working on its engine for over two years, and it emerged from stealth mode in September.

Nuance seems to be making a habit of delving into these kind of futuristic projects. Intel recently added Nuance support to its Perceptual Computing SDK, which provides developers with tools for advanced interfaces like speech recognition and motion tracking.

Read next: Explore the Big Internet Museum: A trip back in time from the comfort of your browser