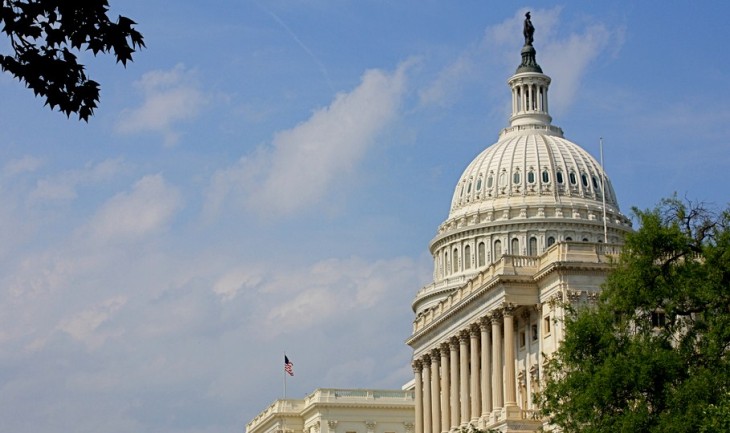 Chinese hardware firm ZTE is investing in lobbying power in the nation’s capital to fight a negative stigma that has recently been hung around its neck.

In October, the House Intelligence Committee released a report that warned private companies in the United States to “consider the long-term security risks associated with doing business with either ZTE or Huawei for equipment or services.”

As ZTE earns revenue by both selling phones under its own brand, and as an OEM for other firms, such strong language was more than unwelcome for the company, which is 4th largest manufacturer of smartphones.

The report went on to explain why dealing ZTE could in fact be so dangerous: “Based on available classified and unclassified information, Huawei and ZTE cannot be trusted to be free of foreign state influence and thus pose a security threat to the United States and to our systems.”

What sort of danger could a company bring on itself, if they use ZTE hardware? According to the report, the threat would extend further than the simple danger of dealing with a company with strong ties to an authoritarian government. I quote at length for context:

[T]he U.S. government must pay particular attention to products produced by companies with ties to regimes that present the highest and most advanced espionage threats to the U.S., such as China. Recent cyber-attacks often emanate from China, and even though precise attribution is a perennial challenge, the volume, scale, and sophistication often indicate state involvement.

[C]omplicating this problem is the fact that Chinese telecommunications firms, such as Huawei and ZTE, are rapidly becoming dominant global players in the telecommunications market. In another industry, this development might not be particularly concerning. When those companies seek to control the market for sensitive equipment and infrastructure that could be used for spying and other malicious purposes, the lack of market diversity becomes a national concern for the United States and other countries.

The House isn’t known for mild language, but the fears it is expressing are real enough to a sufficient number of individuals that ZTE is in desperate need of an image fixup. You can’t let one chamber of commerce call you all but an existential security threat and take that sitting down, especially if you run OEM for a number of firms.

That in mind, ZTE is fighting back against the negative stereotype. According to a report in The Hill, “ZTE is bulking up its lobbying forces in Washington.” This work involves the hiring of Ogilvy and DLA Piper, and the bringing on board of Tom Korologos, a former US ambassador.

What ZTE has is money, and a political problem. The solution that usually arises out of such a situation is lobbying. ZTE may be a Chinese company, but it appears to be fully aware of how to play American politics.

It will be more than interesting to track its direct political donations, if any, in the coming years.