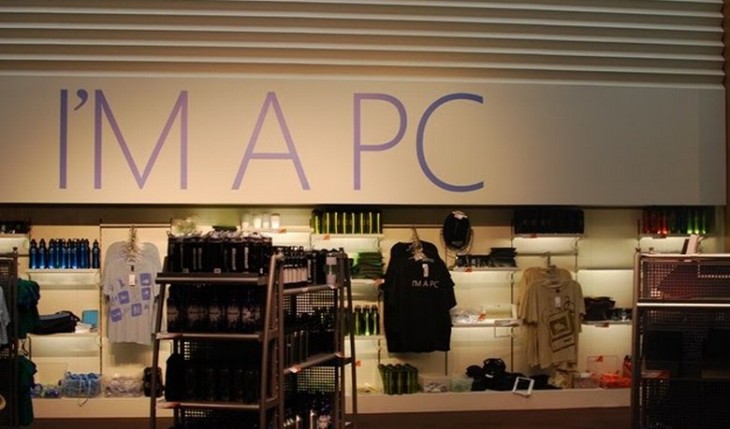 Yesterday TNW broke the news that Microsoft is at odds with Apple over fees required to be paid over subscription services that have a presence in the iOS App Store. This has led to a delay in the update schedule for SkyDrive for the Apple platform, as the two companies cannot find a compromise that doesn’t lead to Microsoft paying a large cut of continuing user revenue.

The disagreement has led to a general conversation about Apple’s store rules and processes.

However, the SkyDrive v. App Store beef is hardly the real controversy, it turns out. AllThingsD has learned the following, regarding the larger conflict between the two companies:

Sources familiar with ongoing negotiations between Apple and Microsoft tell AllThingsD that the companies are at loggerheads not over the 30 percent commission Apple asks of storage upgrade sales made through SkyDrive, but over applying that same commission to Office 365 subscriptions sold through Microsoft Office for iOS, which is expected to launch sometime next year.

Microsoft is likely willing to swallow Apple’s 30% cut on the sale of individual, stand-along Office applications that are likely to land on iOS early next year. However, paying a cut of subscription revenue is probably a non-starter.

Why is that the case? Imagine the following scenario: an iOS user signs up for Office 365, giving Apple a 30% cut of the monthly or yearly fees. However, if that user leaves iOS, and begins to use their Office 365 subscription elsewhere – assuming that Office 365 remains portable – and abdicates Apple’s ecosystem, Apple would continue to receive a 30% cut of that person’s fees, regardless.

The user would likely have to go into their Apple account, cancel their subscription, and then re-up it off of iOS to avoid the cut. However, as the fee doesn’t impact them, no user would do this. Thus, Microsoft would cede huge revenues to Apple, even if purchases made on that platform migrated.

I suspect Microsoft’s response to this was “Hell, no.”

Read next: Microsoft Surface production ramps up as Windows RT models come to retailers in US, Australia