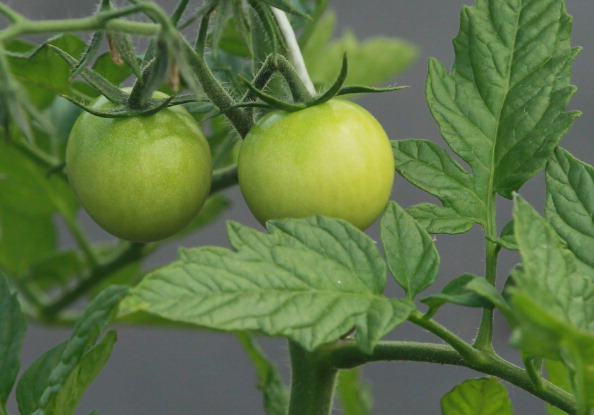 Farmigo today announced that it has secured an $8 million Series B round of funding, and, critically, that it has launched its farm-to-consumer collaborative coops in San Francisco and New York City. Etsy, the popular consumer crafts vending company is an early user of the firm’s product, providing its employees with a locally sourced bazaar of foods.

Before we dive into the key components of Farmigo’s model, and how the company is managing one of the most complex supply questions that TNW has recently uncovered, here are the key details on its fresh financing: Sherbrooke Capital led the round, which was also participated in by Benchmark Capital.

You likely haven’t heard of Sherbrooke Capital, which self describes as “the leading venture capital firm focused exclusively on investing capital in the rapidly growing Health and Wellness industry.” TNW is certain, however, that you are familiar with Benchmark Capital.

From the farm, to you

Farmigo got its start providing software to farmers who took part in Consumer Supported Agriculture (CSA) setups, in which communities would team up with a farm, providing financial stability to the farmer, and a steady supply of whatever came out of the ground to the paying collective.

That market segment continues to grow quickly, if linearly. However, Farmigo had something larger in mind, and more complex. This brings us to today.

This fine Tuesday, Farmigo has formally launched a product that it has been testing for some time. The company’s ‘food communities’ will connect groups of individuals who share a common location to a set of locally sourced food providers, including, as requested, farmers, fisherman, meat and foul providers, bakers, and even coffee providers.

A food community could be your workplace, or a school, or any other place where a group of adults gather on a regular basis. Farmigo then works with a lead individual to create an online farmer’s market, tailored to that group’s food needs. Then, food is delivered on a recurring basis to members, from the selected providers.

It’s akin to Whole Foods, but with food only from your surrounding area, and brought to you, instead of you being forced to brave the damned parking lot. If it sounds appealing as an idea, you aren’t wrong, as the difficulty for Farmigo isn’t in finding demand for such a service, TNW suspects, or enough local providers, but in linking the two.

Before we delve into that, here’s a short of what a user would be shown, offering a number of local options at their own local food community:

The old saw goes as follows: Selling is easy, supply chains are hard. It’s a true maxim, as the efficient distribution of products is more than complex: it can break a business.

Farmigo works on a system of weekly deliveries. That frequency will allow for Farmigo to avoid the pain that certain companies require; market enforced, required complexity is nothing short of mandatory headache.

In conversation with Benzi Ronen, Farmigo’s CEO, TNW pressed the question of how the firm intended to pull off such a granular process – the picking up of individually bagged orders from disparate farms, delivered to various locales a piece away – and was surprised with the sophistication of the answer provided: a long-term, hybrid solution of farmer activity in trucks, and third-party delivery companies will be united to provide a flexible, clean system. I’ll spare you another 500 words on the topic, but Ronen has his mind well wrapped around the issue.

Fresh food from your community delivered to your workplace on a weekly basis at a price that you can afford? If that sounds about right, you understand why TNW quickly became a fan of the company. Now, if only our main offices were here in San Francisco, and not in Amsterdam.

Read next: Google wants to let Chrome apps interact with your TV and other devices