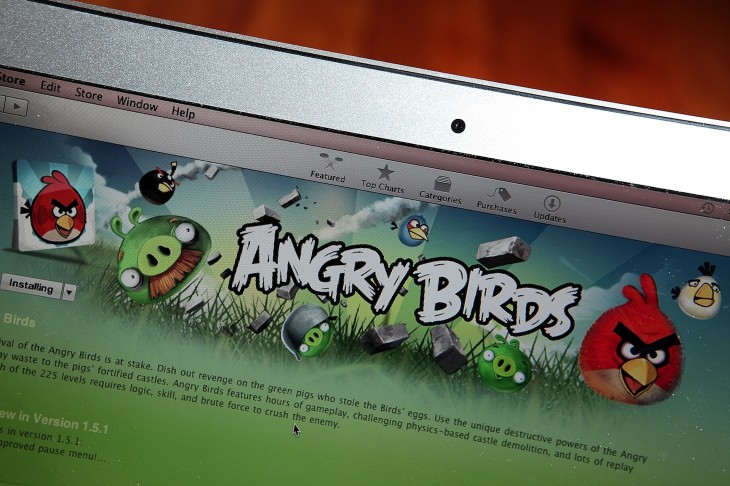 Rovio has announced the names of the producers of the upcoming Angry Birds movie on the day of the game’s third birthday, and revealed that the 3D, CG-animated flick will hit theaters in the summer of 2016.

Prior to Illumination, where he produced Despicable Me and Hop together with Universal Pictures, Cohen was VP of Production at Twentieth Century Fox Animation.

According to the press release announcing his ‘recruitment’, he worked closely with Blue Sky Studios on films including Ice Age, Robots, Ice Age: The Meltdown and Dr. Seuss’ Horton Hears a Who.

The Angry Birds feature film will mark Rovio’s foray into movies, after selling games, books, a wide variety of toys and other consumer products over the years.

The Finnish company will produce and finance the film entirely, ‘outside the studio system’, in order to ‘retain full creative control’.

Rovio points out that the Angry Birds game has been downloaded more than 1 billion times across platforms and versions since its debut in 2009.