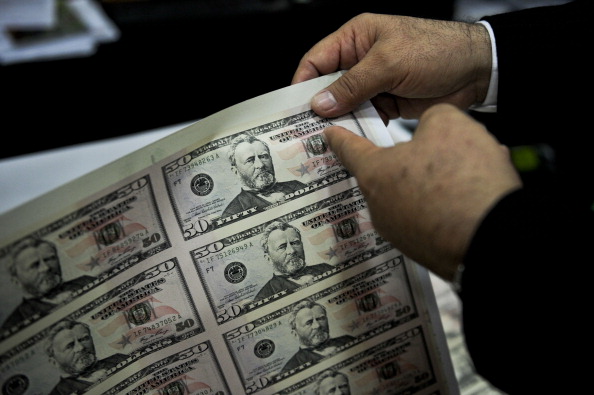 Inactive followers are defined as those having “only 1 or 2 retweets on profile” or their last tweet “older than 3 months.”

Although Socialbakers claims that the tool allows you to “type in any Twitter handle you want, which means that you can analyze anyone from Justin Bieber to your competition,” at the time of writing it only worked with the account the user was currently logged in to in Twitter.

Users of Fake Followers Check are limited to 10 requests per day, so use them wisely.

Read next: Samsung and TeliaSonera drop the set-top box with launch of world's first IPTV solution for Smart TVs