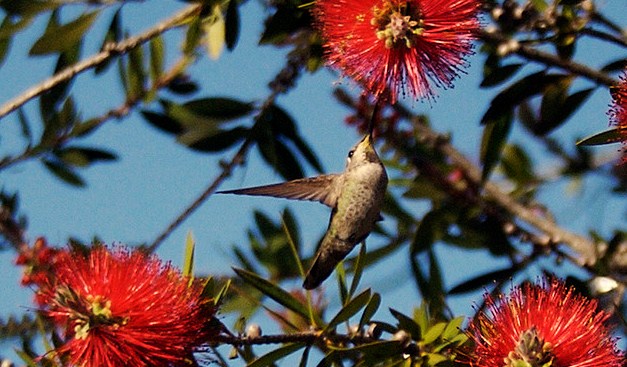 TNW has covered the saga of Tweetro carefully. The Twitter app for Windows 8 banged into Twitter’s glass ceiling and was not offered more tokens, causing its developers to build a new version of its product, revoke all current user tokens, and charge for access to its new Tweetro+ product.

TNW covered the launch of the new, for-pay application this morning. However, we got something wrong that is worth ruminating on. Here’s where we made a mistake:

As you can math, 100,000 tokens at $10 a piece of a flat million dollars, provided that Tweetro can move that many copies of the paid app. I’m unsure that they can in fact sell that many, but it’s all but certain that the team behind Tweetro+ is about to rake in a decent chunk of cash.

We had that a bit wrong, as it turns out. Happily, Tweetro informed us on Twitter of the sharper economics of its situation.

And that fact limits the application to a small number of total users:

In a perverse twist, the amazing distribution afforded by an app store and a growing platform is all but moot for Tweetro. They can’t leverage the growth of Windows 8, as in their case, each new user has a marginal opportunity cost that increases as each of their 100,000 slots fills.

As Twitter is limiting the app’s ability to collect users, it cannot enjoy the benefits of scale, such as the ability to leverage a large audience as advertising inventory. Thus, the app, to recoup the investment it put into its construction, has to extract as much value as it can from its mere 100,000 total tokens.

Finally, we have to take into account that Microsoft will be taking a cut of between 30 and 20% depending on which set of revenue we are discussing. Tweetro won’t even be able to take in the full dollar amount that they generate from an artificially shallow user pool.

Here’s Tweetro on their situation:

I floated the idea – on Twitter, naturally – that Twitter could sell tokens to developers. This would help Twitter monetize, and allow third-party developers to build premium clients for power users. Twitter could then provide the more basic, consumer-facing apps that it already wishes to.

I asked Tweetro their take on the idea. As you might have expected, they were in favor:

It won’t happen, however.