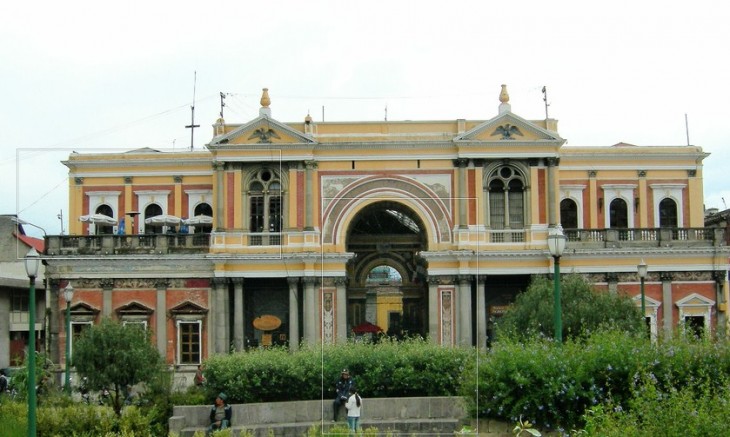 Update: McAfee now claims that he in fact edited the phone’s metadata to throw folks off the scent. More here.

Oops. Vice, an online magazine known for in-depth pieces on often salacious topics today bragged that it is with the embattled technologist John McAfee, keeping tabs with him during his time on the run. Their headline says it all: “We are with John McAfee, suckers.”

The mistake was uncovered by @SimpleNomad, and caught our attention via a share from @NullThreat.

To wit, the main image information:

For the full page of information, head here.

I can’t say that McAfee is at that spot in Guatemala right now, but as Vice claims to have been with him for just four days, he most certainly has been there quite recently. If you are looking for the man, it appears that you now have an exceptional starting point for your continuing investigation. And, if you are McAfee, you probably want to make yourself scarce. Hope you enjoyed Guatemala.

In other news, McAfee’s own website reported him as possibly captured a few days past. That wasn’t the case, it turns out.

The story surrounding McAfee continues to increase in oddity. For example, McAfee now claims that he sent a body double bearing a North Korean passport in his name to cause a ruckus in Mexico, “but due to indifference on the part of authorities was evicted from the jail and was unable to serve his intended purpose in our exit plan.  He is now safely out of Mexico.” McAfee does claim to have made it out of Belize, which the above photo confirms.

However, the man is hardly what you could call exceptionally stable. His word remains less than fact. However, he has faith that Vice will set the entire ordeal straight, and exonerate him in a sense: “I think it will end with Vice Magazine’s story.  They have seen, and heard everything.”

As a side point, @0xcharlie notes, “This is why when you’re a master of disguise, you don’t hang around a reporter…”