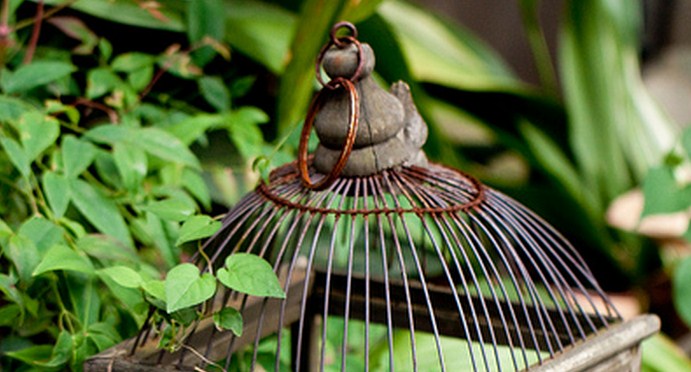 TNW recently reported that a photo posted by Vice magazine contained metadata that tagged the image to a location in Guatemala. This mattered as featured in the photo is John McAfee, a man wanted to for questioning regarding a murder trial.

As you might expect, that the image contained the exif information was taken as a mistake. However, in what may be an example of ex post facto history shifting, McAfee is claiming that he in fact tampered the data, and then caused a false reason for the photo to be posted. We’re not kidding.

Here’s the man himself, on his own blog, in a post entitled “Another Apology:”

I openly apologize to Vice Magazine for manipulating their recently published photo.  I have been ferocioously [sic] put my place by Mr. Rocco for “interfering” with the objectivity of their reporting.  I, for my own safety, manipulated the xif data on the image taken from my cellphone, and created a fake emrgency [sic] so that the urgency of movement led, as I knew it would, to the hasty posting on their website.  I felt that our tenuous situation demanded action, and that was the action that I chose.

I do not believe that Vice will remain with me further.  Again, my apologies.

In short, according to McAfee, he played Vice into looking like fools, and they are less than pleased with him. Even more, instead of allowing them to be abstaining journalists, he directly made them part of the story. That must smart.

Anyway, for now, we can’t tell exactly where McAfee is hiding. If he edited the metadata or not we do not know, but we can state that there is little chance he is at the location staked by the photo in Guatemala.