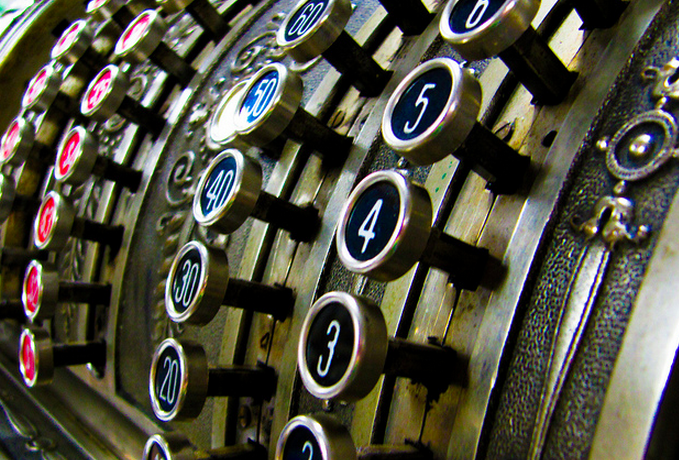 This is the sort of story that as we write it, we wonder if our media credentials have been changed from ‘TNW’ to ‘The Onion.’

However, this story is indeed no joke, most especially if your name is Anwar Ogiste, who has been charged for sharing with Bittorrent some seven pornographic films. After failing to defend himself, Mr. Ogiste has been charged $1.5 million. If that sums sounds ludicrous, you are correct.

The company whose media Ogiste was facilitating the piracy of is Flava Works, which Wikipedia describes as “a company that produces gay media featuring black and Latino men.” It seems unlikely that the firm will manage to accept the full one and a half million from the defendant, who in all probability doesn’t have such a sum at hand.

According to TorrentFreak, who calculated the per-film cost of the decision at $214,000, the entire case is “the largest file-sharing related damage award in U.S. history.”

Given that a firm percentage of the US population has used Bittorrent in one form or another to download all sorts of content, this sort of lawsuit is unsettling.

However, your humble servant had a short conversation with a number of chaps the other day on Twitter, and we came to a conclusion: The rise of services such as Spotify, and Amazon Instant Rental have changed the game, in that it’s now much simpler, and better, to pay for content than to steal it. This fact lowered self-reported piracy rates among the participants in the chat.

For now however, torrenting remains popular. Just be careful what you are launching into that sea. It could bite your behind for more than a flat million.