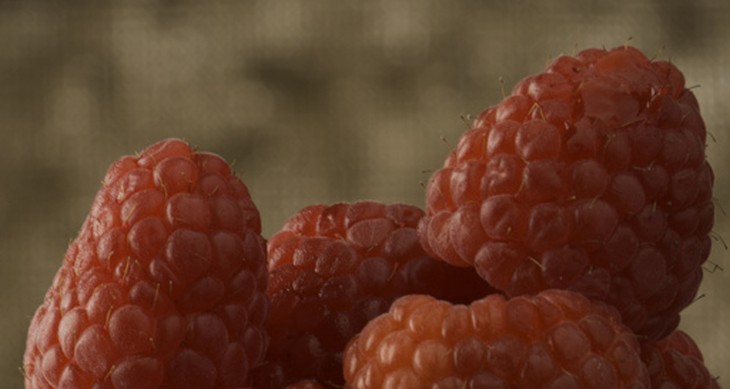 Makers of the sweet mini computer boards, Raspberry Pi, finally have the Model A boards from the production line at the Sony factory in Pencoed, Wales.

Over on the company’s blog, community manager Liz Upton writes:

We’re pretty excited. The Model A is something we wanted to produce months ago,  but the crazy demand for the Model B (volumes are actually, we think, a bit higher than we’d calculated.

The model B boards are indeed popular. The blog goes on to point out that Farnell as shipped 429,000 so far.

There is hope that the Model A boards will be with distributors early in the new year. To add to the excitement, there are more details on the boards specs including 256MB RAM and lower power consumption than the Model B.

The new boards have no ethernet and one USB slot. Upton says that demand for the Model A boards has mostly come from roboticists and people doing automation, so we’re looking forward to seeing what folk can come up with putting them through their paces.

If you’re not already aware of the little computer that is lighting up the Internet, where have you been? A 512MB version was released in October for $35, you can also have your Raspberry Pi with a serving of Linux and even Minecraft has been inspired to release a Minecraft Pi edition.

From gaming through robotics and teaching, it seems that the mini computer is finding ways into plenty of useful cases and well, maybe the best-selling feature it has, is the ridiculous amount of fun and creativity that has emerged from the surrounding community.

Read next: One month after launch, Windows 8 sees lower Internet usage share than Windows 7 did