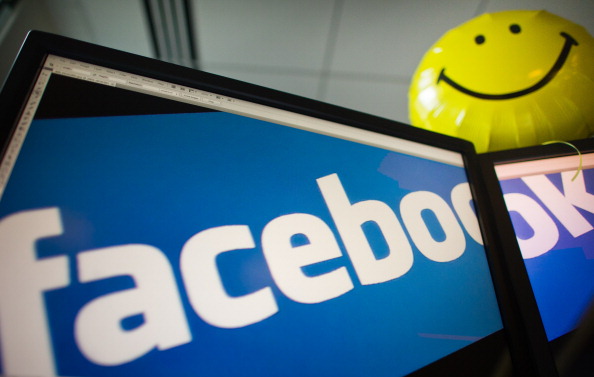 Advertisers have often wanted a comprehensive solution that allows them to have their ads be effective while also reach as many people as possible. With the introduction of Facebook, there has been this sense of discombobulation of needing to have multiple efforts in order to get a business presence on the social network, on Google, and various other sites. Now with RadiumOne, advertisers can have a new form of advertising, something that is based on a user’s intent, not inference.

In a first for the social network, it has partnered with RadiumOne giving it access to its Exchange real-time bidding system. What this means for advertisers is that now, their ads not only reach people on the web, but their campaigns can easily work on Facebook as well, all without needing to use multiple systems. For consumers, most likely they won’t realize the difference.

Smarter and social advertising across the Internet

Using a cookie, when a user visits a site that is serving a RadiumOne advertisement, they start to be tracked and monitored so that the platform knows where exactly they’re going and what they’ve been looking at. When the user goes to Facebook, the cookie will continue to follow them and know to display them the relevant ads right on the social network. It doesn’t matter whether you’ve looked at a particular product website or Liked the page on Facebook, RadiumOne’s ads show you banners that are related to what you’re thinking at that time — eagerly trying to get you to convert into a paid consumer.

Gurbaksh Chahal, RadiumOne’s CEO, says that “Integration with Facebook Exchange (FBX) represents an enormous opportunity for our Fortune 500 companies to engage with their target audiences in a contextually relevant manner inside a familiar environment where purchase decisions are trying to be made. FBX is one of the most meaningful innovations in the advertising space, and we are honored to be collaborating with a likeminded team that takes pride in advancing the state of our industry.”

Not a stretch of the imagination for the founder

The advertising space isn’t new to Chahal, who started RadiumOne after his last company BlueLithium, got acquired by Yahoo in 2007 for $300 million. Back then, BlueLithium was similar to RadiumOne in that it focused on behavioral targeting in advertising — now Chahal’s newest company is taking it one step further. He said in an interview earlier this month that the premise of RadiumOne is to look at raw social activity on the Internet, and take the right data from there to make advertising smarter.

In its quest to help aid the brands and advertisers under the helpful guise of being consumer services, the company has four products designed to generate first-party data that will help its clients optimize their social advertising campaigns. With all this in its arsenal, the network reaches 25 billion impressions every day across the web.

Some might think that what RadiumOne is doing is similar to what advertisers may do on Facebook now where you can create Sponsored Stories or Promoted Posts. Chahal says this is entirely different. That service, where companies can select their targets based on interests and demographics, is considered inferred data and you’re basically telling Facebook what segments your ads want to belong in.

With RadiumOne, it says that the data it collects is focused on helping to convert people from spectators to purchases by looking at their past behaviors and what they’ve been looking at to effectively reach out to them.

Access to Facebook’s Exchange is a prestigious one for an ad platform like Radium One. Currently, there are at least 20 companies that are participating and if you figure about all the hundreds, if not thousands, of other similar services out there, it could be considered quite an honor.

On the road to an IPO

To date, RadiumOne has raised $33.5 million from Trinity Ventures, Crosslink Capital, Adams Street Partners, DFJ Espirit, and from Chahal, himself. It says that the company has been investing heavily in the international market and has broken even when it comes to profit. Chahal tells us that within the next 10-12 months, he may take the company public.