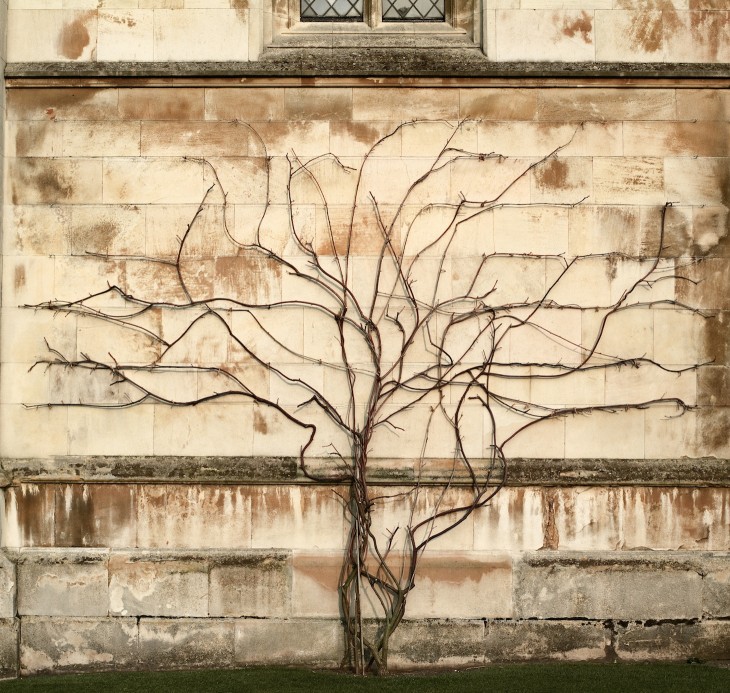 MyHeritage, a family-oriented social networking service and leading genealogy website, has scored another $25 million in funding and acquired the company it has been fiercely competing with for years.

The Israeli company today announced that it has purchased longtime rival Geni for undisclosed terms (see WSJ coverage). The Next Web has, however, learned that the purchase deal was worth “8 figures” and a combination of cash and equity. We’re digging for more.

The news comes a little after a month after another major competitor, Ancestry.com, was acquired by European private-equity firm Permira for $1.6 billion (or $32 a share).

The deal marks another exit for David Sacks, the ex-PayPal exec who founded Geni back in 2007, but also started Yammer, which was of course sold to Microsoft for $1.2 billion in June 2012.

It’s turning out to be a pretty good year for Sacks, who has agreed to take a seat on MyHeritage’s board of directors.

MyHeritage essentially connects people with shared ancestries online, providing millions of families with social tools and a huge library of historical content. The site is currently available in 38 languages.

The company says the additional capital and the addition of Geni’s users and records positions it squarely for future ‘massive international growth’.

Geni.com will continue to operate as a separate brand based out of its California office, and its entire staff will join MyHeritage in connection to the deal.

From the official press release:

“The acquisition reinforces MyHeritage’s position as a global power player in the family history industry and accelerates its vision of helping families everywhere build and share their legacy online.

The purchase of Geni.com is the eighth and largest acquisition made by MyHeritage since the launch of its online family history network in 2005. It extends MyHeritage’s network to 72 million registered users, 1.5 billion profiles and 27 million family trees, containing the most internationally diverse family history content in the world.”

The new $25 million financing round was led by Bessemer Venture Partners with existing investors Index Ventures and Accel Partners participating. It brings the total funds raised so far by MyHeritage to $49 million.

Bessemer Venture Partners’ Adam Fisher will also be joining the MyHeritage board of directors as part of the deal.

Read next: Take a deep dive into your Twitter audience as SocialBro rolls out custom insight reports