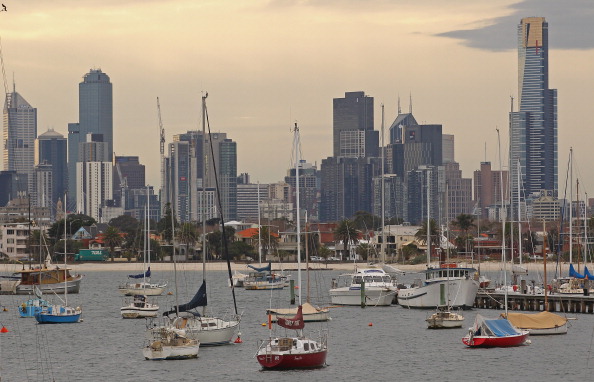 To test the waters in Australia, Twitter executives are traveling there to meet the country’s media organizations, sporting bodies, and top users of the social network, StartupSmart reported. This comes amid suggestions that the company will open an office in the country soon.

Popular Australian Twitter users have been invited to a “secret” event in Melbourne on Tuesday featuring Mike Brown, the head of international development at Twitter, who together with other team members will be “sharing valuable Twitter insights and case studies.”

Brown is also expected to attend other meetings in Melbourne and Sydney.

The increase in Twitter’s attention to Australia, which accounts for 1.4 million tweets per day, may assumingly mean that the company could launch an office there soon to foster collaboration with local media and celebrities. Recently, Twitter opened up an office in South Korea with similar functions.

The “secret” event, which costs $59 to attend, will be hosted by Sean Callanan of social media consultancy Sports Geek and Francis Leach of the ABC. Apart from Brown, the participants list from the Twitter side includes the head of Sports and Entertainment team Omid Ashtari and his colleague Jenna Mannos, both appearing via video link up.