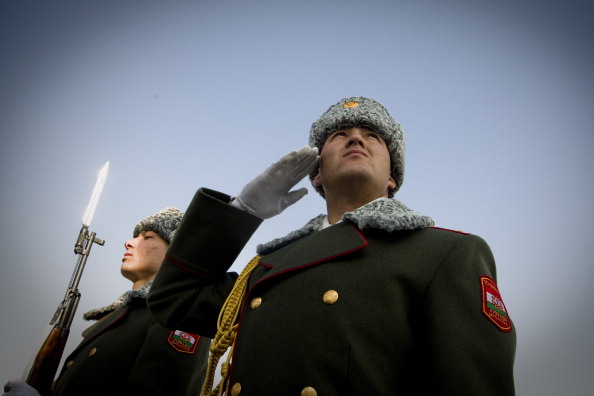 Several Internet service providers in Tajikistan received on Sunday a spoken order from the local Office of Telecommunications to block access to Facebook without further explanation, reported Asia-Plus.

Some of ISPs in Tajikistan have already complied with the orders, so their users can’t access the world’s biggest social network. Other providers are waiting for the situation to develop.

This is not the first time the government has banned Facebook in Tajikistan, where the social network has about 41,000 users. In March, the Office of Telecommunications issued a similar order, after which Facebook remained blocked for a week along with several local websites. It’s worth mentioning that these other websites are still inaccessible from within Tajikistan.

A Facebook spokesperson in Russia told us that the company is looking into the situation and will issue a statement as soon as the matter is clear.