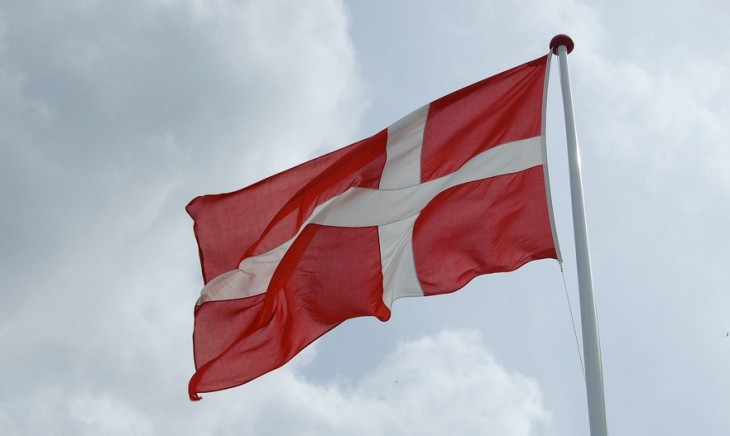 If you were hoping to sell counterfeit goods this holiday season, your efforts may have been stymied, if you were one of the 132 websites that were taken down today.

Combined efforts by the U.S. Immigration and Customs Enforcement (ICE) group, the Homeland Security Investigations unit, Europol, along with resources from the United Kingdom, France, Romania, Belgium, and Denmark, took down more than one hundred websites as part of two programs: Project Cyber Monday 3, and Project Transatlantic.

According to ICE, the websites in question “were set up to dupe consumers into unknowingly buying counterfeit goods as part of the holiday shopping season.”

As you must have deduced from the Project Cyber Monday 3 moniker, this is the third edition of the yearly purge. Cyber Monday, the first Monday following thanksgiving, is a crafted holiday designed to induce consumer purchases online in response to the more traditional Black Friday event, a similarly crass day of blatant consumerism and credit card-fueled debauchery.

Naturally, as online shopping became a norm, it too needed a false day of guilt-fired profligacy.

Breaking the results into two groups, Project Cyber Monday took down 101 sites, while Project Transatlantic knocked 31 to the ground. An arrest was also reported. ICE also reported that it has “identified PayPal accounts utilized by the infringing websites” which contain more than $175,000 in illicit funds that are “being targeted for seizure.”

This, naturally, is the other side of copyright, patent, and other intellectual property law.

For fun, here is how ICE describes the process by which you are informed if you site is in the crosshairs:

The federal forfeiture process affords individuals who have an interest in seized domain names a period of time after a “Notice of Seizure” to file a petition with a federal court and additional time after a “Notice of Forfeiture” to contest the forfeiture. If no petitions or claims are filed, the domain names become the property of the U.S. government. Additionally, a public service announcement, launched in April 2011, is linked from the seizure banner on each of the 684 forfeited websites.

From the Operation In Our Sites program – of which Project Cyber Monday 3 was a part – some 1,630 sites have been seized since the program began in 2010. Nearly 700 have been forfeited to the U.S. government from that total.