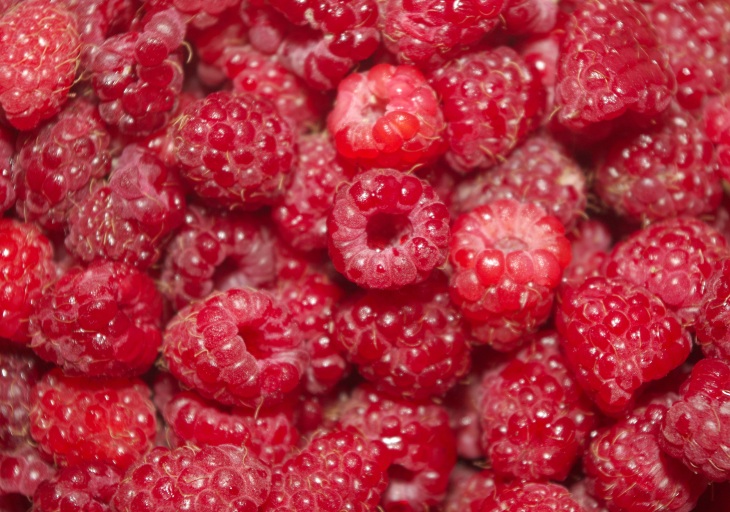 While you can’t download Minecraft to play on your Raspberry Pi just yet, you will be able to do so very soon. The company sent a bunch of boards out to Mojang in Stockholm “a little while back,” which resulted in a port of Minecraft: Pocket Edition.

Called Minecraft: Pi Edition, the latest flavor of the popular game carries “a revised feature set” and “support for several programming languages,” so you can code directly into Minecraft before or after you start playing. That means you can build structures in the traditional Minecraft way, but you can also break open the code and use a programming language to manipulate things in the game world.

The above screenshot is all we have to go on right now: there’s no video of the new game in action yet.

The possibilities are massive. You could organise the cheapest LAN party of all time, or use the Pi to learn the fundamentals of programming on a minuscule budget. It’s like hacking your way into Minecraft and modifying the game world with code, a bit like being Notch, Jeb, or Nathan, but arguably more fun and less stressful.

Minecraft: Pi Edition was unveiled officially today at Minecon in Paris but still doesn’t have an official release date other than “soon.” We do know, however, that it will be a free download and will thus likely be yet another instant hit.

Read next: As Microsoft sits mum on the 7.8 update to Windows Phone, its community itches for fresh information