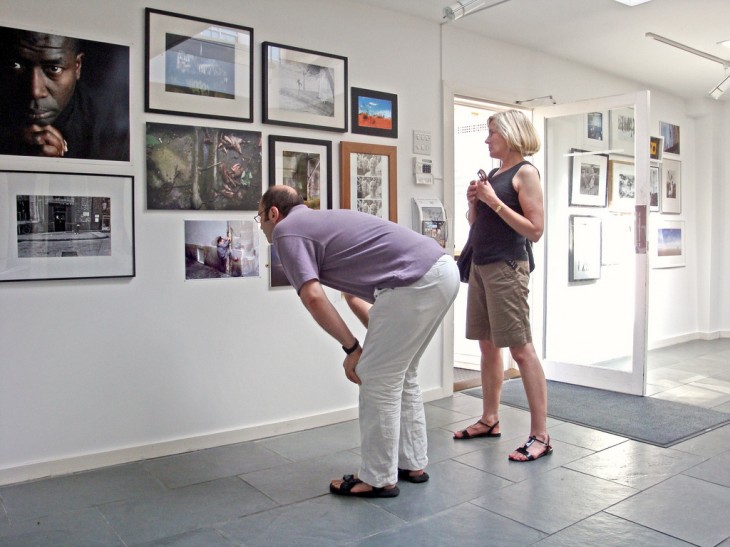 PostalPix, a mobile phone app that turns your mobile photos into real photo prints, has released its Android version. Starting today, millions more users can now convert their favorite photos on their phone into professional prints as a memorial keepsake.

One could wonder why it took the company this long to release its Android app — could it be that it was because of a lack of resources? Was it because Android phones didn’t have a good enough camera on them? PostalPix co-founder Michael Sarlitt says that iPhones were originally considered the “only” option for mobile photographers, but as the camera technology improved, so did the company’s interest to develop an app for the marketplace.

With this application, users can order high-quality photo prints of their favorite pictures directly from the phone. Up to 48 hours later, PostalPix will send you professional prints in the mail right to your door. Prints can be ordered using photos from either the Android device or iPhone or it can be transferred and stored on it.

The professional prints come in multiple sizes and costs will vary depending on what you choose. Print sizes start as low as 21 cents for a 4×6 print and go as high as $2.49 for a 2×2 grid.

If you think that this service is similar to PicPlum or Postcard on the Run, you might be right, although PostalPix says that it’s not limited to sending photos as postcards or for ordering photos stored on PCs as prints as the others are — what it tells us is that it’s a mobile app allowing you to order mobile photos in a variety of ways for home delivery. Users can order their photos as aluminum prints, mouse pads, and eventually other products.

PostalPix definitely has its work cut out for it because Kicksend, a Y Combinator alumnus, announced this past summer, a deal with pharmacy chain Walgreens to take privately shared photos and send up to 30 full-quality photos to the store to be printed, and it’s ready within an hour. The app is also available on both Android and iOS platforms.

Right now, the app only partners up with Instagram so if you have Hipstamatic or any other Android photography app, then what you will need to do is export the photo out of the app and make sure it’s on the camera roll so that you can import it into PostalPix’s app — a bit of a workaround, but still a viable option.

According to Sarlitt, the goal of PostalPix is to make “ordering mobile pictures from your smartphone as easy as possible.”

Read next: For those about to rock, Apple salutes you with the release of AC/DC's catalog on iTunes