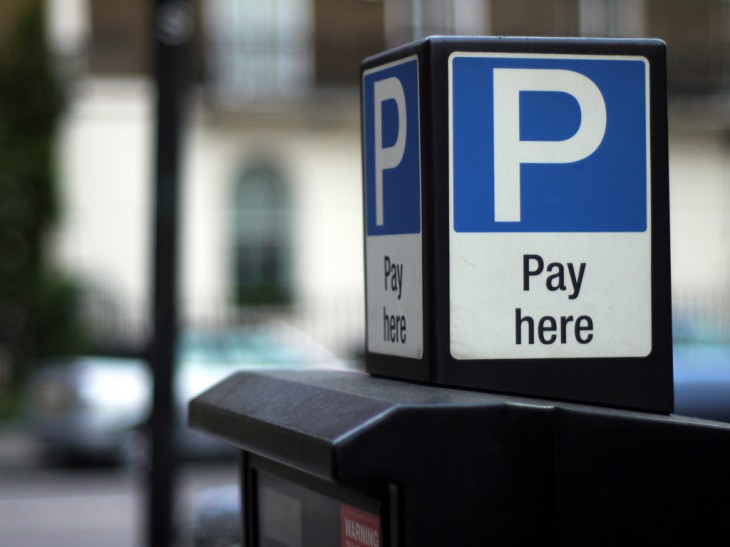 Buyvite has just entered the group buying market with the introduction of its newest payment service called “Pay Me Back”. Retailers and e-commerce sites that use it will find that it enables customers to “get paid back for group purchases like gifts, vacation rentals, or concert tickets”. Basically, it’s crowdsourcing a big purchase.

Started when co-founder Brandy Alexander-Wimberly had repeat experiences of buying concert tickets for her friends, only to never get paid back, Buyvite’s mission has been one where no one finds themselves left holding the check at the table.

With “Pay Me Back”, the group pay option kicks in before the point of sale — users now get an easy and social way to handle paying others back while platforms have a way to leverage social payments without, the company says, worrying about shifting focus away from the original purchase.

For any site that wants to integrate the app onto its website, there is a Buyvite badge that can be embedded onto any product page — very similar to a social media button. The “Pay Me Back” app can be integrated into any cart. Companies that integrate it into their site will not be charged for enabling the application — Buyvite will make its money through consumer fees that will vary depending on how much is spent (from $1.50 to 1.5%).

According to Alexander-Wimberly, once integrated and used, a customer will make his or her purchase before  being taken to the Buyvite Dashboard. From here, friends can be notified via Facebook, Twitter, email, and mobile alert, that there is something they need to pay the customer back for. “It’s a perfect fit for any company focused on selling gifts, vacation rentals, event tickets, and even works well for fantasy sports leagues and donations,” says the co-founder.

Think of it as this: you want to plan an outing to see a baseball game with all of your friends, but you don’t want to collect money right away. Rather than worry about it and waiting until you’ve received payment, you go on good faith and purchase the tickets. If the site had integrated with “Pay Me Back”, then the customer could send out a notification to his or her friends that the tickets were bought for.

Of course, when you think about the social payments space, you must think about PayPal, Venmo, Square, and other similar services — something that Buyvite is facing as competition, directly or indirectly. But what seems to distinguish this from all other services is that it’s embedded intio the e-commerce sites. It also has some companies adopting the application, including Tiesta Tea, Pledge Music, Tony Packo’s, Swank Martini, and E2E Payments. The company says that it’s also been introduced to Magento and Braintree.

Buyvite’s mobile apps are in development and it tells us that they will be released in the coming weeks. In addition, the service will be integrated into other unnamed applications, further extending its reach.

Founded in 2011 and launched earlier this year, Buyvite Group Pay is focused on bringing together a suite of products to help solve the social payment challenge. The company raised a seed round, but has not disclosed the amount.