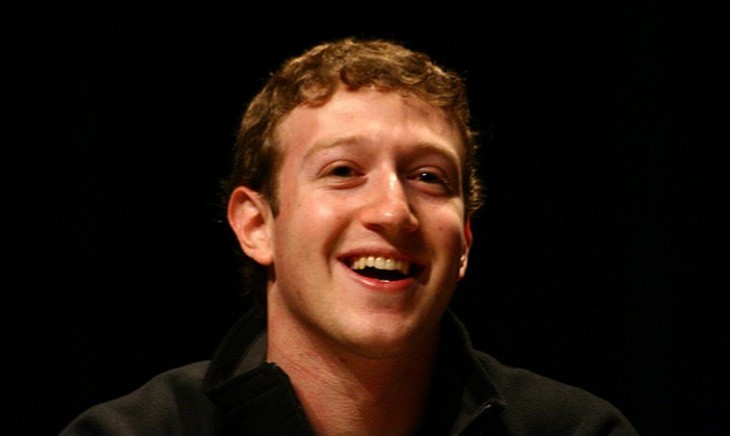 News out recently has Facebook and Yahoo in talks concerning a potential search deal that could see the company leave its deal with Microsoft’s Bing search engine.

The Bing and Yahoo deal sees Microsoft power the core search experience for the venerable Internet company, which sells ads against the traffic that it maintains, despite having effectively left the search market years past.

Facebook and search? It’s not as far-fetched or hard to understand. As Facebook’s CEO Mark Zuckerberg noted at a recent conference: “Facebook is pretty uniquely positioned to answer the questions people have. At some point we’ll do it. We have a team working on it.”

The ‘it’ he was referring to was search, naturally. Facebook, like Yahoo, leans on Bing to power part of its search product.

What would a Facebook-Yahoo search deal look like? It’s key to note that there is scant indication that Facebook is currently technically capable to provide a full, modern search experience. Microsoft has spent and lost billions and years building Bing, which is only now coming into its own as a feature complete search product.

Facebook could certainly marshal the technical talent to compete in search, but if its product would be as quality as the market leaders, and how quickly it could execute that task, are open questions.

The advantage to Facebook working in search is that it has access to a pool of data that is unmatched in its variety and quality; It’s not hard to imagine that Facebook’s search product, whatever it ends up becoming, could be nontraditional in its structure, format, or focus.

Yahoo has stated that it will become a company that is consumed with mobile work. Facebook too has invested heavily to remake its mobile applications, touting a new strategy that veers from its prior love affair with HTML5.

Give the firm emphasis from both companies on mobile, it’s simple to assume that any potential search product or partnership would have a heavy focus on smartphones. Interestingly, both Facebook and Yahoo lack their own mobile platform play, instead leaning on apps and presence in mobile browsing.

As a final note, Yahoo could be in talks with Facebook to commence work on a search engine, giving Facebook certainty that if it builds such a tool, it will have a large guaranteed audience.

Yahoo and Microsoft signed a contract in 2009. If the deal will last until its natural conclusion, or be abrogate and replaced, is now more than simple grumbles and rumblings.