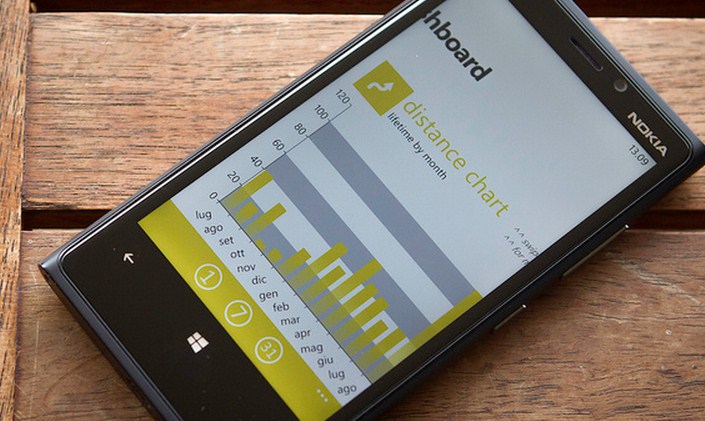 Windows Phone 7.8 may not be the lame duck session of smartphone congress that we have long expected.

Quotes out recently – as reported in TechRadar – have Microsoft singing what could be a new tune for the coming software refresh for older Windows Phone hardware. Terry Myerson, the head of Windows Phone, said the following [Formatting: TNW]:

We’re going to have more to say about 7.8 in the coming weeks.

I would expect both platforms to exist for quite some time, from a global point of view. Windows Phone 7.8 devices will span much lower price points than windows phone 8 devices, initially, and given the application compatibility across the platforms, it makes the ecosystem stronger to have more device and more price points.

We value every 7 and 7.8 customer we have; we’ll continue to work for them as well but it is true that Windows Phone 8 is our future platform

Read in a certain way, what Myerson is stating almost makes it appear that Microsoft intends to continue selling Windows Phone hardware that does not run Windows Phone 8, and could thus be built using different, perhaps cheaper components.

Now, Myerson hits on the fact that the Windows Phone 8 is what is next for the platform. But the promise of coming news, and the odd wording on his response concerning potential longevity of Windows Phone 7.8 are muddling at least, and potentially important, at best.

TNW has asked Microsoft for comment on the matter. This post will be updated to reflect their response, when we receive it.

Cross your fingers that Microsoft isn’t about to make a mistake of this size; it was risk enough to drop all previously released phones and toss them into the box marked ‘past’ by moving to a shared core with Windows Phone 8. To then straddle that decision would be a mistake.

Read next: Anonymous claims to have leaked over 3,000 names, home addresses, and phone numbers of donors supporting Israel