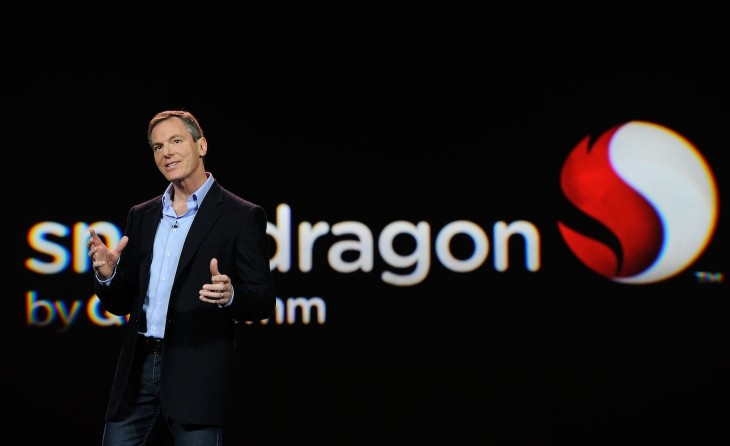 Qualcomm Technologies, a subsidiary of semiconductor company Qualcomm, today announced that it has acquired ‘certain assets’ of EPOS Development, which specializes in ultrasound technologies for input solutions for a wide variety of digital devices, including pen, stylus and gesture recognition.

EPOS, which is based in Hod Hasharon, Israel, has developed digital positioning technology that enables device manufacturers and OEMs to integrate advanced user input capabilities into consumer devices.

Its technology is based on the digital transmission of ultrasonic waves, enabling precise tracking by a receiver to enable multiple applications.

Qualcomm says it snapped up some of the company’s assets to “strengthen and differentiate” its Snapdragon processor, allowing “unique and powerful next-generation user experiences for smartphones, tablets and e-readers”.

The Snapdragon ‘system-on-a-chip’ powers smartphones like Google’s Nexus 4, HTC’s Droid DNA and LG’s Optimus G, as well as tablet computers such as the Dell XPS 10 and Samsung’s Galaxy Tab.

Financial terms of the deal were not disclosed, but certain EPOS team members will be integrated into Qualcomm Israel’s R&D team.

“As computing evolves beyond the PC, consumers are looking for intuitive new ways to interact with their mobile device. EPOS’ technology goes beyond the PC-era mouse and keyboard and enables touch-free gesture and pen interactions as user input mechanisms.

Enabling this technology on Qualcomm’s Snapdragon processor will allow devices that accommodate a more mobile and multimedia-centric lifestyle.”

Qualcomm also says it intends to provide digital pen/stylus reference designs to “help accelerate adoption of this technology in the consumer, enterprise and education markets”.