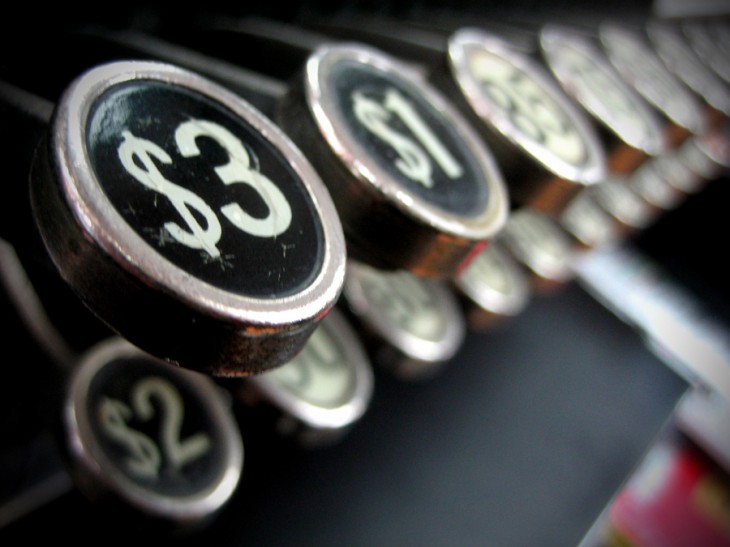 Russian Internet giant Mail.Ru Group considers spending extra cash received from the recent sales of assets in Russia and the US to pay a special dividend and increase its share in the social network VK (VKontakte).

Mail.Ru Group doesn’t want to be sitting on a pile of cash after selling significant parts of its stock in Facebook, Zynga, and Groupon, supposedly making some $230 million, as well as 40% of a Russian freelance marketplace Free-lance.ru. Instead, the company may use the money to pay a special dividend, Reuters reports.

“Our cash on the balance sheet is somewhere between $850 and $900 million. […] Earlier this year we paid the largest special dividend, I think, in internet history. We paid $795 million and I think that is a pretty good illustration of the way that we think about excess cash,” said the Mail.Ru Group’s managing director Matthew Hammond during a conference organized by Morgan Stanley.

Owning 40% of VKontakte, Mail.Ru group is interested in increasing its share in Russia’s most popular social network. Hammond is sure that the deal would be mutually beneficial, saying that “it clearly makes enormous amounts of strategic sense for VK to be a part of Mail.”

However, the parties have yet to agree on the price that Mail.Ru would pay to take control of the social network, which postponed its IPO “indefinitely” earlier this year.

Over the last two years, Vkontakte and Mail.Ru Group’s relationship was all but turbulent. Back in 2011, Pavel Durov even posted a picture of him giving the finger with the caption “Official answer to the trash-group Mail.Ru on its yet another attempt to acquire VKontakte.” However, in 2012 the war was over, and Pavel Durov, who owns 12% of VK was given by Mail.Ru Group operational control over the social network.

Vkontakte has been founded by Pavel Durov in 2006. Now it claims to have more than 100 million active users and is by far the most popular social network in most Russian-speaking countries.

If the new deal will be cut between VK and Mail.Ru, the Russian group’s plan would be to combine the social network’s back office functions with its existing Internet operations, Hammond added.

Read next: Tactilize raises $1 million+ for its self-publishing iPad app, from all over the globe