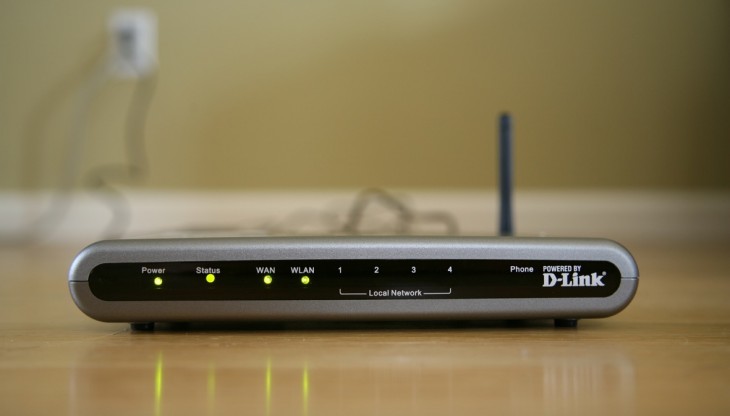 Conferences, airports, cafes – they might offer free WiFi to visitors, but they are often sluggish in their operation because everyone else is hogging the connection.

This issue might become a thing of the past, after a team of engineers at NC State University (NCSU) announced the development of WiFox (via ExtremeTech), a new software protocol that could theoretically be added to existing Internet routers and is capable of boosting WiFi performance by 700 percent.

Traditionally, routers offer a single channel of data to users. When the access point receives an increased number of data requests, it becomes harder for it to send back the data it has requested. The access point could be programmed to give all pieces of data a high priority to clear its backlog, but then users have issues submitting new requests.

Data backs up, and the router has issues dishing out the necessary information to users. You may have experienced this when you turn up early to a conference, enjoy the public WiFi connection, and then get kicked off when the venue starts to fill up and you have to share it with everyone else.

NCSU engineers position WiFox as the software equivalent of a traffic policeman, ensuring that the data traffic moves smoothly in both directions. WiFox works by monitoring the traffic on a WiFi channel, intelligently detecting load issues and granting access to priority data when it detects a backlog of information passing backwards and forwards.

The team says that when they tested the software on a router in their labs capable of handling 45 users, it saw improvements of between 400 and 700 percent when it reached the maximum number of users. On average, the router was able to respond to data requests four times faster than a router that didn’t utilise the protocol.

Purely software based, WiFox has the potential to change the way heavily-trafficked routers operate around the world.

The NCSU team intends to present its research paper at the ACM CoNEXT 2012 conference held in Nice, France in December – from a purely selfish point of view, we hope it makes it into the access points offered by various technology companies at their product launches.

Read next: Skype 4.1 lands on Linux, letting users sign in with their Microsoft account and instant message friends