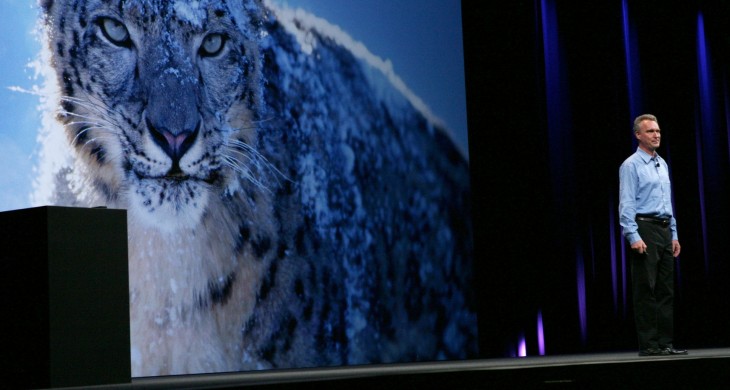 The site for ex-Apple head of OS X Bertrand Serlet’s new cloud venture UpThere has gone live. It has a link to the team page, a brief statement and not much else at the moment, but it does confirm whose money is going into it.

Kleiner Perkins Caufield Byers, Elevation Partners and Google Ventures are listed as backers. KPCB partner John Doerr is also listed as a member of the team.

The team page reveals Serlet as a founder, along with Oracle and 10gen vet Roger Bodamer, who is acting as a CEO. A third founder is Alex Kushnir, who worked with Bodamer at 10gen and founded Kazeon. Chris Bourdon is another Apple vet who headed product marketing for OS X and was at the firm for 15 years.

The message on the homepage says:

Our team is hard at work in Palo Alto, CA, building out the future of the cloud. We can‘t wait to tell you more, but right now we‘re working very quietly. Some really great engineers and designers who‘ve built some of the world‘s most successful products are already here. Join us.

The job section of the site includes references to the companies of the founders including Apple, Google, Oracle, VMware and Microsoft. It says that they’re looking for engineers, product managers and interns with experience in “C/C++, Objective-C, Node.js, and JavaScript; platforms like iOS and Android; knowledge areas like storage, database, security, and user experience; or System Reliability and Quality Assurance.”

Serlet worked at Apple from 1997 to 2011 and took Avie Tevanian’s place as SVP of Software Engineering when he was ousted in 2003. He was also a veteran of NeXT, Steve Jobs’ startup, where he began working in 1989.

While there, he headed up three releases of OS X, including Tiger, Leopard and Snow Leopard. He currently sits on the board of Parallels. When he left in 2011, he said that he was leaving “to focus less on products and more on science.”

Serlet was succeeded by Craig Fedherighi, who was recently also handed the reins to iOS after the exit of SVP Scott Forstall.

As far as what UpThere is all about, who knows. The news that he was working on a cloud startup came back in June with a rumor from Business Insider. According to some job postings at the end of last year, the company described itself as an ‘early stage startup looking to build a cloud storage feature’.